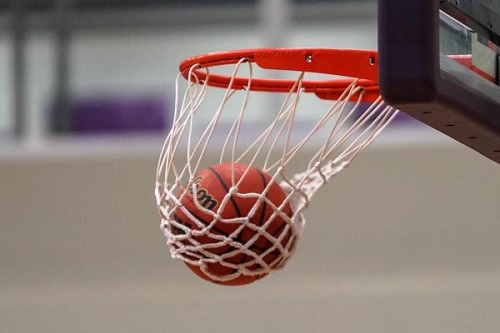 Having enjoying its most successful season in over a decade, the National Basketball League (NBL) is poised to continue to grow after investing heavily in detailed research of the fan base of the iiNet NBL Championship.

The NBL showed its determination to capitalise on the momentum created in 2010/11 by recently enlisting the services of respected research firm IER Pty. Ltd. to conduct some wide-ranging fan research to help formulate the league's future strategic vision.

Subsequently, over 5,100 basketball fans participated in a survey either on-line or at games, answering questions aimed to help identify ways that the NBL could improve in terms of game presentation and entertainment.

The information collected has since been analysed and is providing the NBL and its clubs with a better understanding of just what its fans want.

Basketball Australia Chief Executive Larry Sengstock says that the research was already proving invaluable, explaining "we are a business and the fans are our customers, so it's absolutely critical to understand just where we are delivering on their expectations and where we need to make improvements.

"We must continue to deliver a quality entertainment experience for fans so this sort of initiative is vital if we are to capitalise on our recent growth and attract even more new fans to the NBL.

"The findings of the fan research have been incorporated into our strategic planning process and we are using it to develop new game entertainment and event presentation standards for our venues which will further improve the already exciting game experience for our fans and corporate partners."

Glenn Hardy, Partner at leading sports research company IER who undertook the study, said that the research revealed a number of positive indicators for the NBL. Hardy explained that "fans demonstrated a strong connection with the sport and high levels of advocacy.

Hardy explains that "this is likely to have a positive impact on Club memberships, with over 95% of existing members already indicating that they are 'very likely' or 'likely' to renew their membership for next season."

Hardy also outlined that "fans were upbeat about the NBL, with an overwhelming 89% reporting positive sentiment about the competition.

"This was particularly highlighted in the areas of competitiveness and quality of the game, where fans recorded high levels of satisfaction."

The research also revealed the NBL's position as a leading provider of sports entertainment, Hardy adding that the research illustrated that "fans enjoyed the short, fast paced nature of the game as an entertainment experience."

For more information go to www.basketball.net.au