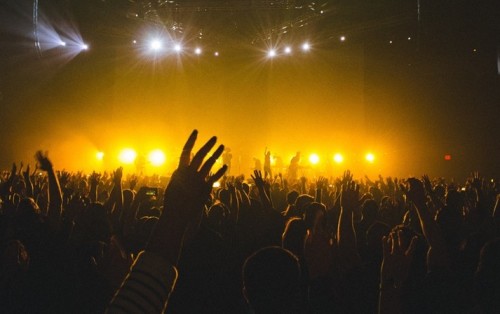 Through support from the South Australian Government’s newly established Live Music Events Fund, the annual Australian Independent Record Labels Association (AIR) Awards and concurrent Music Conference will be held in Adelaide for the next three years (2017 to 2019).

This key industry event strengthens Adelaide’s standing as a UNESCO City of Music, celebrating the city as a hub of creative and cultural engagement.

With more than 700 guests attending the AIR Awards in 2015 and this will be the first time the association will hold its ceremony and conference in Adelaide.

The Live Music Events Fund has also backed Music SA to repeat the runaway success of Umbrella: Winter City Sounds, which launched in 2016.

Returning from 14th to 30th July, Umbrella will this year present a program of live music across Adelaide – adding to the city’s Winter Reds and the Adelaide Beer and BBQ Festival. 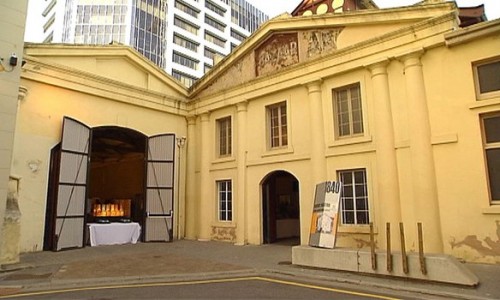 AIR Board Chairman David Vodicka commented “we are especially grateful for the support we have received from the South Australian Government and look forward to working with Music SA and being part of the Umbrella: Winter City Sounds and building on our past success by making this an essential event in the Australian music industry’s calendar.

“We are keen to again deliver a selection of musical treats for all ages across all genres that increases the number of people in the city during winter, a typically quiet period on the festivals and events calendar.”

It is dedicated to supporting the growth and development of Australia's independent recording sector with its annual awards attracting many high profile industry leaders, while the two-day music industry conference will include an international guest speaker alongside successful Australian Independent musicians and businesses.