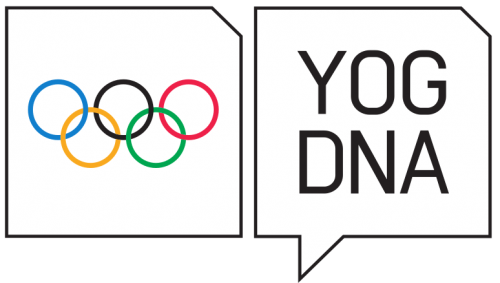 The Chinese city of Nanjing has been awarded the right to host the Summer Youth Olympic Games in 2014.

Poznan in Poland, the only other candidate, was defeated by a vote of 47-42 at the International Olympic Committee (IOC) meeting in Vancouver.

Last month Guadalajara, Mexico, dropped out of the race. The first Youth Olympic Games will be held August this year in Singapore. The first Winter edition will be held in Innsbruck, Austria, in 2012.

The IOC established the Youth Olympics in an effort to shore up dwindling support for the Games among younger people and to fight obesity among teenagers.