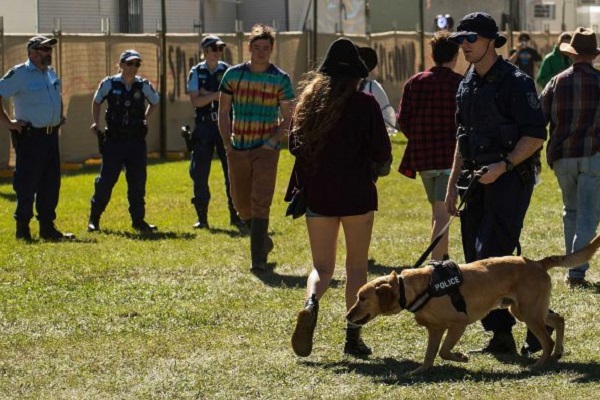 A Sydney-based doctor has told the Coronial inquest into deaths of six young people at NSW music festivals that the presence of NSW Police drug detection dogs at these events could lead to unintended consequences such as panic consumption of illegal drugs, internal concealment, bingeing beforehand and buying drugs from unknown sources inside the venues.

Speaking during the second week of the inquest, Dr Hester Wilson stated “(festivalgoers) naturally will be worried that if they seek help, they’re going to get into trouble.

“That’s one of the dynamics with the large police presence with dogs ... it’s a deterrent.”

Dr Wilson said she supported drug safety checking because the evidence showed a punitive approach - to just say no - did not work.

She noted that while there was a difference between recreational drug takers and addicts, safety checking via medically supervised injecting rooms had helped users create trusting relationships with medical professionals.

The inquest also heard that the deaths of Joseph Pham and Diana Nguyen at Defqon.1 in 2018, may have been prevented with faster action by medical staff.

As reported by the Sydney Morning Herald, a report by leading emergency medicine expert Dr Anna Holdgate said that Pham should have been sent to hospital immediately after showing signs of “significant MDMA toxicity”.

Instead, medical personnel waited until he had suffered cardiac arrest.

Dr Holdgate also criticised the 70-minute transport time it took to get Nguyen to the closest hospital, stating that she treated “below the standard of care”.

The medical treatment system for Pham and Nguyen, who both died at Nepean hospital, was described as “disorganised, delayed and incomplete”. 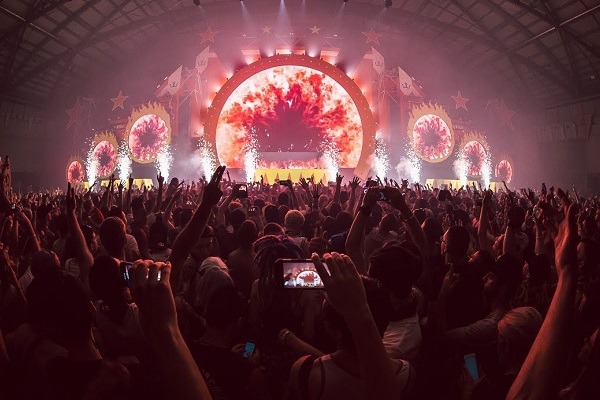 The death of Joshua Tam was one of the cases examined on Monday,

Tam died after taking MDMA at Lost Paradise festival in late 2018, with the inquest hearing that there was only one doctor on-site to look after over 1,000 revellers.

Tam went into cardiac arrest on the way to Gosford Hospital and died around 7pm that day.

The inquest heard last week that Nathan Tran’s death at Knockout Circuz in 2017 was preceded by violent police behaviour, with a witness testifying that one officer punched Tran in the face as he began to exhibit symptoms of a seizure.

Following the conclusion of the inquest, Deputy Coroner Grahame will make a series of recommendations for methods of harm minimisation, with pill testing a frequent theme throughout the inquest so far.

NSW Premier Gladys Berejiklian has stated publicly that she is looking forward to receiving them but has not confirmed a timeline for implementing any of the recommendations.

The Guardian has reported that Premier Berejiklian said whether or not the NSW Government adopts the recommendations will be a matter of "(wanting) to get the balance right, we want people to enjoy themselves, we want those festivals to continue and increase in number but we also need to ensure lives are not lost when that could be prevented."

When asked whether there was a link between over-policing and young people overdosing at festivals, Premier Berejiklian said that NSW Government was taking a “holistic approach” to the issue.

With the results of Coronial inquests being non-binding, there is no indication that the NSW Government will change its zero-tolerance policy.

Images: NSW Police drug detection dogs at Splendour in the Grass (top, used for illustrative purposes) and fans at Knockout Circuz (below).