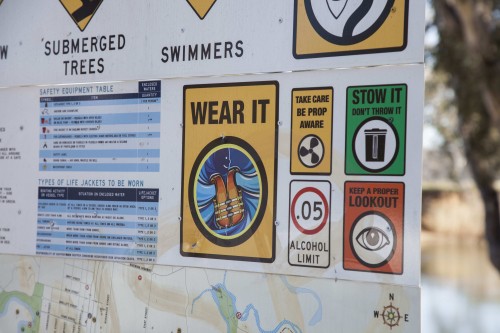 Newly research released by Royal Life Saving Society - Australia shows that 68 people have drowned in the Murray River in the last 13 years, making the Murray the number one river drowning black spot in Australia.

The research, released in tandem with the launch of a Federal Government-backed drowning prevention campaign, showed that 996 people have drowned in Australian rivers since 1st July 2002.

The research identifies rivers, creeks and streams as the leading location for drowning in Australia, while also identifying the top 10 river drowning black spots around the country.

The tragic statistics are to be addressed through a national drowning prevention and public awareness campaign called ‘Respect the River’, launched today (25th October) by Minister for Health and  Minister for Sport Sussan Ley.

Introducing the campaign, Royal Life Saving Chief Executive Justin Scarr explains “although they are beautiful more people drown in rivers, than anywhere else. 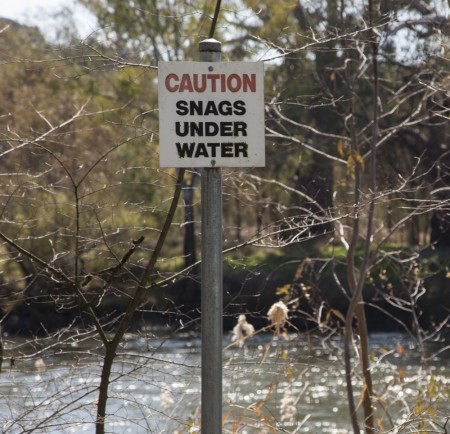 “The dangers are often lurking below the surface, you simply can’t see ice cold water, snags like tree branches or strong currents but they can be lethal. We are urging Australians to be aware of these unique hazards and Respect the River.

“Rivers can be very hazardous environments. Often you cannot see ice cold water, snags like tree branches or strong currents. They can be lethal. We are asking people to follow four simple steps to reduce their drowning risk in rivers: wear a lifejacket, avoid alcohol around water, never swim alone and learn how to save a life. It’s simple, Respect the River.”

The Respect The River campaign is being implemented across the nation’s top 10 river drowning black spots: the Murray River, the Brisbane River, the Yarra River, the Swan River, the Hawkesbury River, the Murrumbidgee River, Sandy Creek, the Derwent River, the Katherine River and the Macquarie River. 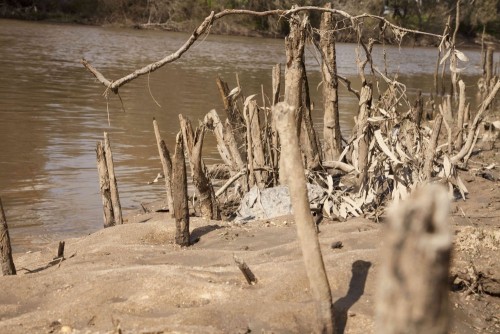 The Murray River Drowning Report shows that 90% of all drowning victims in the Murray River are male, with the 45-54 years age group accounting for almost one fifth of all drowning deaths (19%). Watercraft incidents accounted for the largest proportion of drowning deaths (31%). This was followed by swimming and recreating (24%) and incidents involving non-aquatic transport (13%).

Alcohol was known to be involved in over one third of all drowning deaths (40%), with one in five drowning victims recording a Blood Alcohol Content reading of twice the legal limit or higher (0.1mg/L).

Scarr added “Australian rivers are beautiful and can be great places to recreate, from boating to swimming to kayaking and even enjoying the environment along the river bank. We want everyone to enjoy these beautiful natural environments but to do so safely, by showing rivers the respect they deserve.”

For more information on the Respect the River campaign please visit www.royallifesaving.com.au/respecttheriver