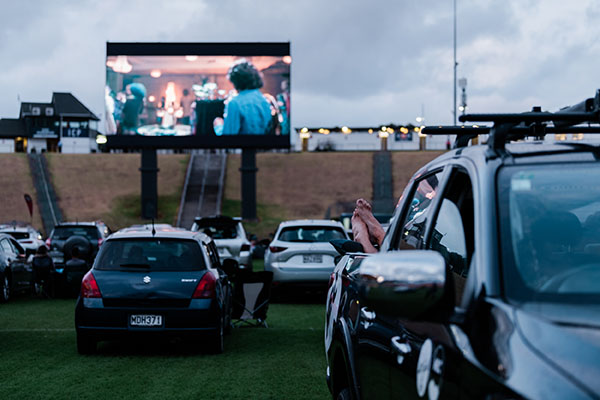 For the first time, fans will be able to drive their cars on to the turf to watch the four-time Oscar-winning movie on the gigantic 212metre2 screen, which usually delivers high-definition live action and replays during Warriors games. Spaces will be available for 200 cars, with a limit of four people per car.

For the classic drive-in experience, a unique FM radio station will be created so that fans can tune in on their car radios. 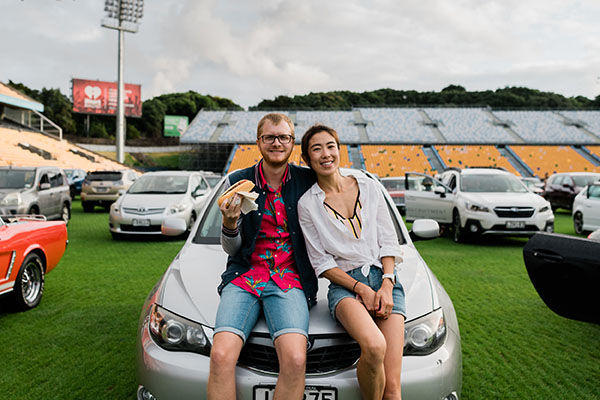 Head of Commercial for Regional Facilities Auckland Stadiums Scott Couch advises using the stadium as a drive-in cinema was something the team had considered for some time, but they had been waiting for the right opportunity.

Couch notes “having Queen + Adam Lambert on their way to the stadium, plus the option to screen this major Hollywood blockbuster, created the perfect occasion. The date also falls just after Auckland Anniversary Day, when people are still keen to enjoy the balmy nights before having to head back to work.

“We are hoping people will enjoy the event so much that it can become a regular series across our three stadiums: Mt Smart, Western Springs Stadium and North Harbour Stadium.”

Tickets are also available for seating on the grass for those with no car. Fans will be able to bring a bean bag, low seat or picnic blanket and sit back, relax and watch Rami Malek bring Freddie Mercury to life in one of the most successful music films of all time. 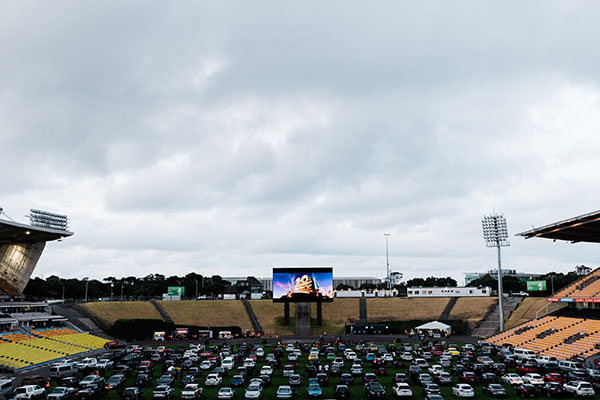 As well as the main arena, Mt Smart features an international standard athletics facility, multi-purpose function spaces and a range of community-focused facilities catering for more than 500,000 visitors a year.