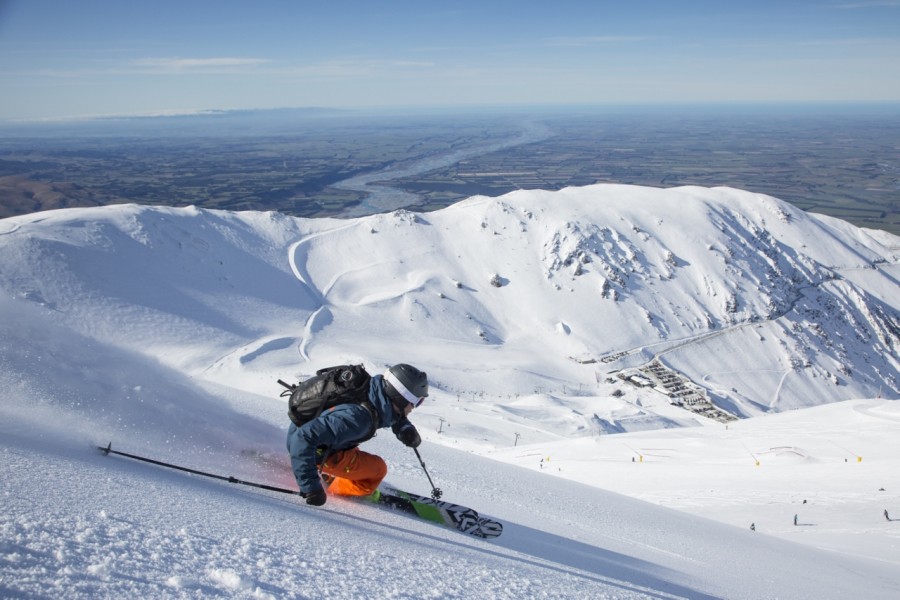 The World Ski Awards are the only global initiative to recognise, reward and celebrate excellence in ski hospitality. Over one million votes were received worldwide from ski tourism professionals and consumers around the world.

Mt Hutt is Canterbury’s own ‘big mountain’ offering family fun and spectacular terrain to challenge even the most advanced skiers and riders.

As one of the largest and highest ski areas in the South Island, Mt Hutt attracts snow enthusiasts from Australia and further afield.

Mt Hutt Ski Area Manager James McKenzie said he was “stoked” about winning the award, stating “we are absolutely buzzing. Our staff put everything into delivering the very best guest experience at Mt Hutt this season and this international endorsement is fantastic recognition.”

The awards evening was the highlight of a three-day programme attended by an audience of ski tourism figureheads and market leaders from all around the world.

Urquhart said it was a real honour to be sharing stage with world renowned ski resorts from across Canada, the US and Europe. 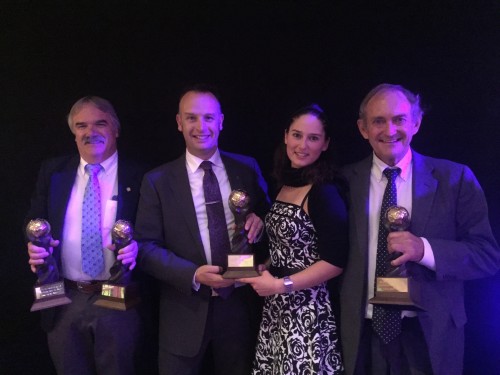 Urquhart explained “this is the ski industry equivalent of the Academy Awards and while Brad and Ange stayed at home to look after the kids, players from the likes of Whistler and Aspen added some real star quality to the proceedings.

“We’ve had the opportunity to network and share ideas with representatives from ski areas from all corners of the globe.”

Just a 90 minute drive from Christchurch International Airport, Mt Hutt rises to the west of the Canterbury Plains above the braided upper reaches of the Rakaia River.

Renowned for its regular and reliable snow, combined with extensive snowmaking it consistently enjoys one of the longest snow seasons in the South Island.

For more information on the World Ski Awards go to www.worldskiawards.com