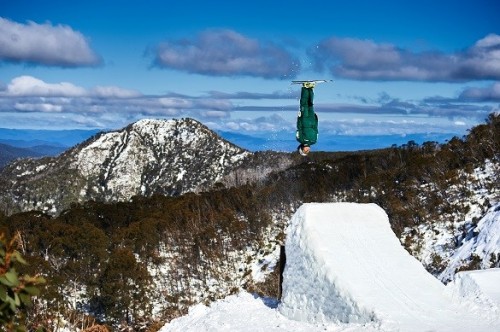 Victoria’s Mt Buller is to become a key element in the development of future Olympic athletes in aerial and mogul skiing, with its new designation as an official Winter Olympic Training Centre.

Following several months of planning and negotiations, a landmark partnership has been reached between the Olympic Winter Institute of Australia, Ski & Snowboard Australia, Buller Ski Lifts, and the Mt Buller & Mt Stirling Resort Management Board.

Olympic Winter Institute of Australia Chair Geoffrey Henke said winter sports have grown over the past decade and now sit only behind swimming and sailing on current Olympic Sport high performance rankings.

Henke stated “we are delighted to announce this partnership with Mt Buller to help more Australians reach the pinnacle of winter sport success for years to come.”

With formal contracts to be finalised in the coming months, the centre is expected to be up and running in time for next winter.

“We are delighted to partner with the Olympic Winter Institute of Australia and Mt Buller to extend their athlete training programs. “