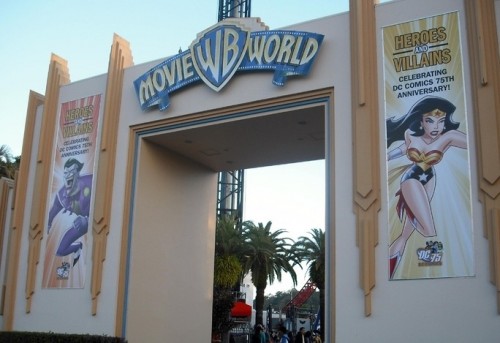 Warner Bros. Movie World has announced that it will host an anniversary celebration for DC Comics' 75th anniversary.

As part of the celebrations, the park will convert the All-Star Parade into a 'DC Comics extravaganza'.

A new show based around Lex Luthor and the Joker will also be included in the celebrations, as well as various activities for the kids.

The event will take place during the June/July school holidays.
Ashley Irvine