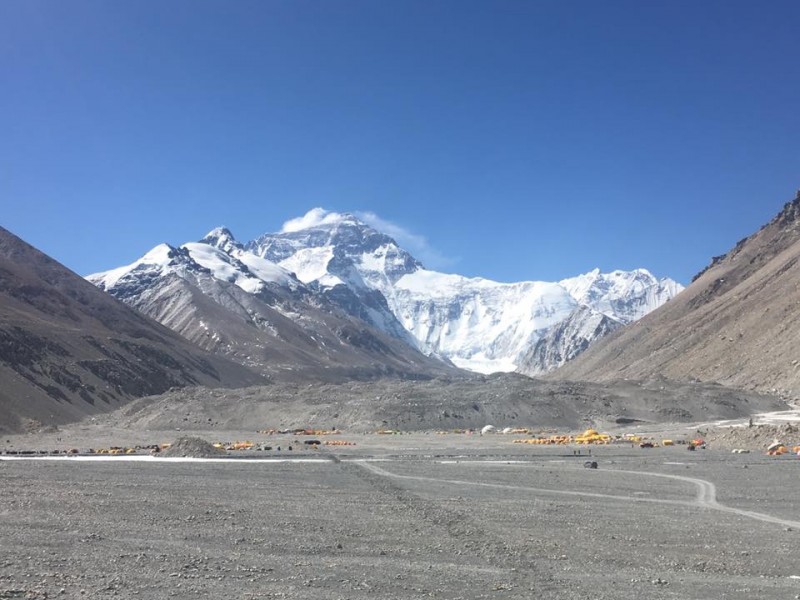 Mountaineering and adventure-based activities presents opportunities for the development of the tourism industry in Asia’s mountainous regions, especially among younger visitors, according to leading data and analytics company GlobalData.

Charting how ‘transformative tourism’ grew rapidly in 2017, GlobalData sees that increased awareness about the negative impact of human activities on the environment, high appreciation of different cultures and a prioritisation of experiences over ownership of goods have resulted in tourism, especially among millennials, moving away from mass tourism and instead seeking deeper travel experiences.

GlobalData’s consumer survey from Q4 2017 showed that 20% globally are interested in adventure/sports tourism, with 34% of millennials being likely to book such a holiday compared to 23% of ‘Gen Yers’ and 12% of Baby Boomers.

This stresses the significance of younger travellers for the continued success of adventure tourism, including mountaineering.

Konstantina Boutsioukou, Tourism Analyst at GlobalData, advises “the Alps, as well as mountains in the USA, have traditionally been among the favourite destinations for mountain climbers. However, as travellers – especially younger ones – are seeking more from their holidays, wilder winter destinations in Asia are expected to become increasingly popular.

“The findings from GlobalData’s consumer survey, combined with the trend of transformative travel are driving lucrative opportunities for tourism in mountainous regions of Asia such as Nepal, India, and Pakistan.”

Nepal has already benefitted greatly from alpine tourism by taking advantage of its high peaks such as Mount Everest; the issuing of climbing permits generates essential revenue for the country. Similarly, the current decision that climbers will need to be accompanied by a guide, is seen as a way through which tourism income can reach and benefit the local economy and community.

Boutsioukou adds “to further benefit from alpine tourism, national and local governments must recognise the great potential that lies in the development of mountaineering expeditions and proceed by incentivising local businesses to invest in tourism by actively introducing packages that combine mountaineering with culinary and cultural tours.

“By introducing such itineraries, also at lower prices, Asian countries will be able to compete with more developed alpine resorts in Europe and the US, hence attracting a growing number of tourists looking for deeper fulfilment through their travels.”

Every operator, business and professional has a story to share, so if you’d like us to include your news in Australasian Leisure Management, or if you have any ideas of new industry topics that you’d like us to focus on, then please just contact us at leisure@ausleisure.com.au with details. We rely on industry contributions, and remember, our content is not paid for advertorial.