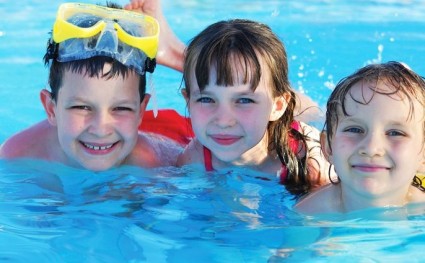 The Mount Alexander Shire in central Victoria is weighing up the costs and benefits of potential changes to its swimming pools next summer.

The Council, which owns public pools at Maldon, Harcourt, Castlemaine and Newstead, is reacting to recent survey results that indicate that ratepayers want a longer operating season for the pools, solar heating and other upgrades.

Mayor Christine Henderson says all ideas would be considered before a council meeting in August, telling the ABC “some people in Castlemaine, especially, wanted the pool open early in the morning so they could do lap swimming that would be very nice.

"Once again, for the few people that want to do that, can we justify the extra cost?

"Maybe we can. I don't know if those ideas are being finalised yet but they were certainly given to us.

"We'd all love the pool to stay open as late as possible on a hot night, however, of course ... every hour it does cost."