Most New Zealanders have a positive view of tourism 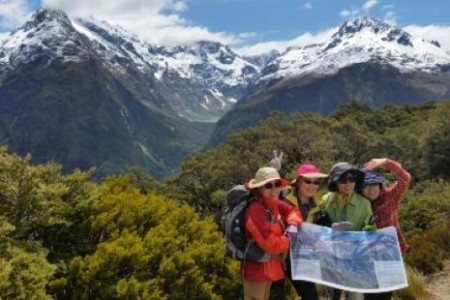 New Zealanders agree that international tourism is good for the country and are evenly split on whether New Zealand is attracting too few or too many international visitors.

The latest Mood of the Nation survey, commissioned by Tourism New Zealand and Tourism Industry Aotearoa (TIA), and undertaken before and after each summer, was conducted in November 2017.

Only a small proportion knew how many international visitors New Zealand attracts annually. When told it is 3.7 million per year, almost half (47%) said this was just right. Almost a quarter (23%) felt that was too many, while another quarter (23%) felt it was too few.

However, compared to previous surveys, more New Zealanders (40%) are worried about the pressures arising from tourism growth.

Tourism New Zealand’s Chief Executive Stephen England-Hall says pressure on infrastructure is the top concern and while concerns about the environment and traffic congestion remain, they have significantly declined.

England-Hall explains “it is reassuring to see New Zealanders value the industry and are proud of the role they play in it. However, we cannot ignore that for some people, tourism has downsides which is why we are addressing these issues.

“Tourism New Zealand’s focus is about easing the visitor concentration in summer by promoting travel in spring and autumn, and encouraging visitors into some of our less visited regions. A major campaign is currently underway to attract more Australians to Northland and the West Coast in autumn.” 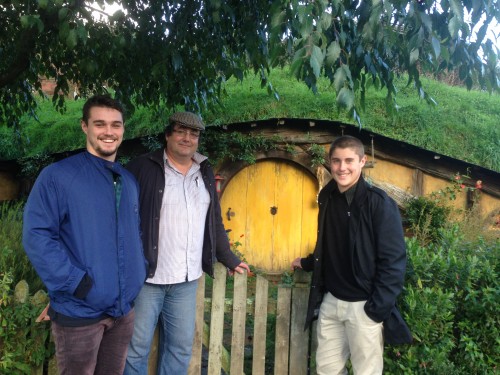 Robert advises “TIA launched the New Zealand Tourism Sustainability Commitment in late 2017, setting eight goals that will see the industry achieve economic, environmental, community and visitor sustainability. We all have a part to play and it is our goal that every tourism business in New Zealand will commit to operating sustainably.”

TIA is also leading major projects that bring together industry representatives with central and local government to address the management of freedom camping, visiting drivers and tourism infrastructure deficits.

Roberts adds “we know how important tourism is for our country. One in seven people employed in New Zealand is supporting themselves and their families thanks to tourism. It is entirely possible to have ongoing tourism growth and protect the values New Zealanders hold dear.

We want a New Zealand where our economy, people and the environment are all better off because tourism exists.”

Images: Walkers on a Department of Conservation trail (top) and visitors at Hobbiton (below).