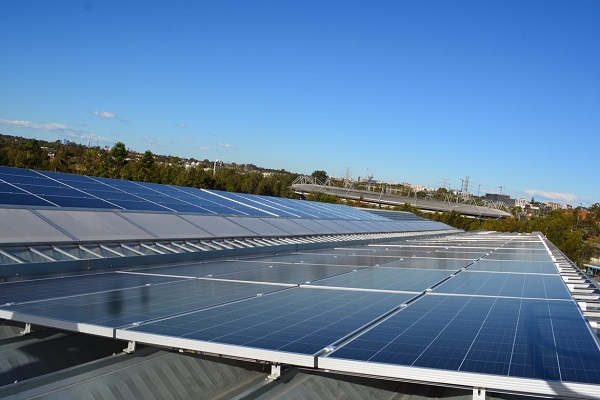 The Moree Plains Shire Council has agreed to the installation of solar panels at the Moree Artesian Aquatic Centre (MAAC) to help reduce the facility’s operating costs.

Agreed before Christmas, the Council will fund solar panelling that it anticipates will result in tens of thousands of dollars in savings.

Pending certification from a structural engineer, the Council has approved the installation of a 180 kilowatt total solar energy system in the form of two separate 100 kilowatt and 80 kilowatt systems. Additionally, Council will advance to the MAAC Limited $274,000 for the company to acquire the solar systems from supplier Greenultimate.

As reported by local newspaper the Moree Champion, MAAC Chief Executive, Emma Brazel and MAAC Chief Operating Officer Julie Rushby spoke to the Council at its pre-Christmas meeting, saying that Greenultimate was the best provider for the new solar systems.

Brazel advised “two quotes have been obtained, including a local provider, Greenultimate proved to be the most cost effective.

"Greenultimate have installed a number of 100 kilowatt systems in Moree and the surrounding areas."

Rushby said the electricity at the centre costs around $18,000 a month, but the installation of the solar systems would reduce the electricity usage by 36%, noting "Greenultimate, in their conserving figures, suggest that the 180 kilowatts will save us $78,000 a year."

Moree Councillor Sue Price was a vocal supporter for the installation of the solar systems, adding “as an ex-director of the MAAC board, we had struggled for years to reduce our costs.

"We had realised that it's an expensive operation but given the number of hours it's open and the legislative responsibilities, it's very difficult to reduce the costs.

"We have identified the solar panels will help reduce the operating costs and I think as council, we need to start looking in this direction across a lot of facilities as a way of reducing operating costs.

"I think it's a step in the right direction and I think it will probably be the first project for council to prove that solar power is going to be a viable option in the future or not."