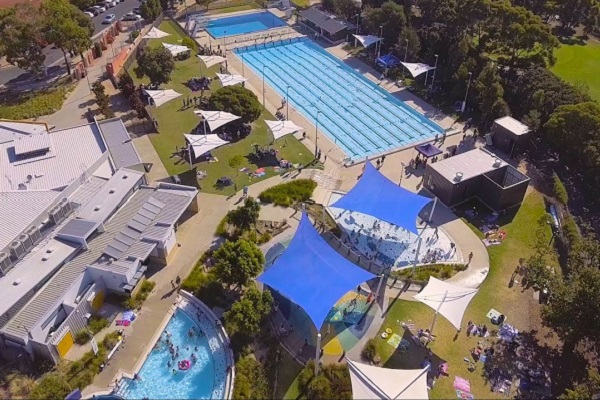 Following a survey that found most community members supported the idea, the City of Monash will install closed-circuit TV (CCTV) cameras to monitor the Oakleigh Activity Centre in real time.

With a number of reported incidents in and around the Centre, including theft, increasing anti-social behaviour and the fatal stabbing of a young man in 2020, the Council has taken up the Victorian Government’s offer of $50,000 towards the purchase and installation of CCTV cameras at the facility.

At its 31st August meeting, Councillors voted to accept the offer and contribute $2,500 to $5,000 a year for ongoing maintenance.

Victoria Police will conduct the surveillance.

Asked about the use of Council assets and resources for the real-time monitoring and video surveillance of activity by Victoria Police:

Monash Mayor Brian Little said the Council took seriously its responsibility to ensure individual privacy was maintained in managing CCTV systems and, as the Council’s current CCTV Policy did not factor in real-time monitoring, this will now be reviewed and amended to comply with Victorian regulations for this project.

Mayor Little stated “we need to ensure that the policy and this project are consistent with human rights, Freedom of Information, privacy, data protection, and surveillance laws.”

“So far they include the Council-owned Chester Street and Hanover Street carparks.”