Minister for Arts, the Environment and the Great Barrier Reef named in new Queensland cabinet 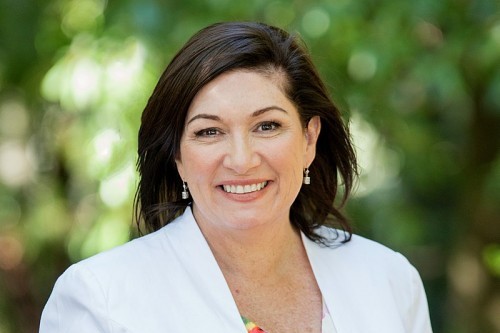 de Brenni also takes the reins for information technology from Enoch, who previously held the innovation portfolio as Minister for Innovation, Science and the Digital Economy.

The ministry was sworn in yesterday, with Premier Palaszczuk stating "we made a commitment to people that we would focus on jobs, health and education."

Premier Palaszczuk added that the 18-member cabinet and five assistant ministers were the right mix of experience and regional representation to deliver greater economic prosperity and government services.

In her innovation portfolio, Enoch was responsible for the implementation of the Advance Queensland innovation initiative, and led growth in the number of online government services from 40 to more than 500.

Key leisure portfolios in the Queensland's new cabinet include: