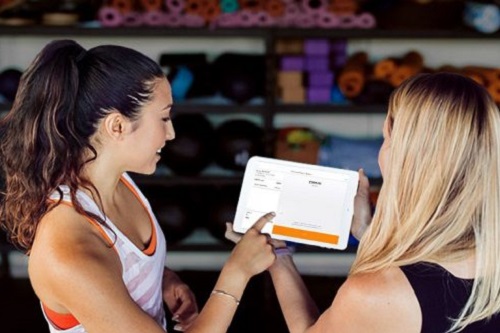 Cloud-based fitness management software provider Mindbody Inc has advised that it is to be acquired by US-based private equity firm Vista Equity Partners in a massive deal valued at about US$1.9 billion.

Announcing the acquisition, said Mindbody co-founder and Chief Executive Rick Stollmeyer advised “we are thrilled to provide immediate liquidity to our shareholders at a significant premium to market prices and to leverage Vista’s resources and deep expertise to accelerate our growth while achieving that purpose more effectively than ever before.”

Mindbody shareholders will receive US$36.50 ($51.50) per share in cash, representing a premium of over about 60% on the company’s closing price as of Friday last week.

Explaining the acquisition, Brian Sheth, co-founder and President of Vista stated “Mindbody’s position as the leading technology platform for the fitness, beauty and wellness industries makes it an ideal addition to the Vista family of companies.

“We look forward to partnering with Rick and the entire Mindbody team to deliver innovation to customers that will help grow their businesses and to consumers who depend on Mindbody to strengthen their health and well-being."

Mindbody’s Board of Directors unanimously approved the deal and recommended that stockholders vote their shares in favour of the transaction.

Since it went public in June 2015, Mindbody’s software-as-a-service (SaaS) for fitness boutiques, spas and beauty salons has generated a steady rise in revenue. In the last financial year, it reported revenue of US$182.5 million ($259.40 million) while in the latest quarter sales it has reported of US$65.71 million .

The deal is expected to close by the end of March 2019.