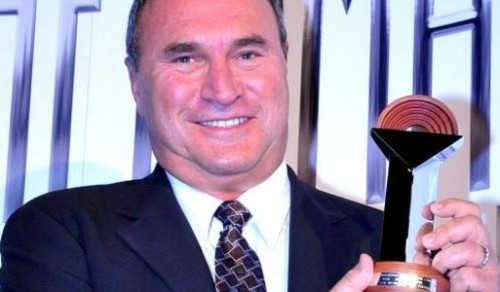 Coppel joined Live Nation Australasia in 2012, when Live Nation Entertainment acquired Michael Coppel Presents and merged it with Live Nation’s existing business in Australia and New Zealand. Since 2012, Coppel has served as President and Chief Executive and has led Live Nation’s expansion in the region, including the acquisitions of the mixitup sponsorship agency and Vector Arena in Auckland, winning the bid for the management of the Palais Theatre in Melbourne and most recently, the acquisition of Secret Sounds.

In his role as Chairman, Coppel will continue to service his long-term industry relationships, mentor the Company’s growing promoter team in Australia and New Zealand and continue to look for opportunities to grow Live Nation’s business in the region.

Roger Field, previously Chief Operating Officer, steps up to the role of Chief Executive of Live Nation Australasia and will be responsible for the day to day management of Live Nation’s concert business in Australia and New Zealand.

Field will also maintain an on-going contribution to the growth and development of Live Nation’s business in the region.

Commenting on the appointments, Alan Ridgeway, President of the Live Nation International & Emerging Markets Division, stated “Michael and Roger have done an amazing job of transforming our business in Australia and New Zealand over the last five years.

“I am delighted that they are going to be continuing to work together in their new roles and am sure they will take the company to new heights.”

Welcoming his new role Coppel added, “we have built a great team over the last five years, and I am excited to be able to continue to work with them to deliver unforgettable live experiences to music fans across Australia and New Zealand.”

In 2015, Coppel was responsible for the deal that saw Live Nation NZ and MHC Investments (an investment vehicle owned by Michael and Michelle Coppel) purchase Auckland's Vector Arena.