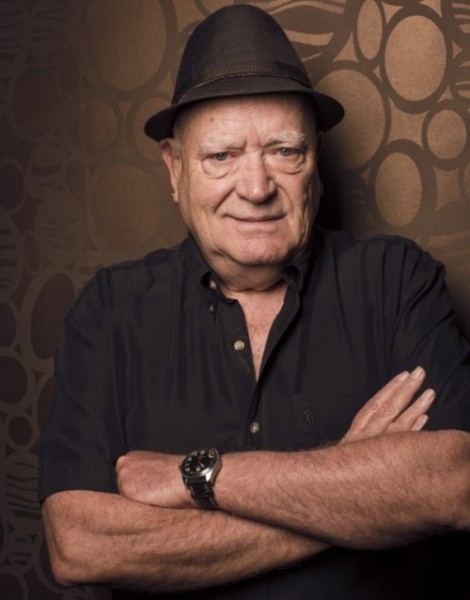 The award follows Chugg having been named International Promoter of the Year at the 27th Pollstar awards in San Francisco, USA earlier this year.

The last year has been a successful one for Chugg Entertainment, with tours as superstars Robbie Williams and Elton John, as well as Rufus Wainwright, Hozier, Alabama Shakes, Tame Impala, and Florence and the Machine. This year, CMC Rocks Qld has sold out while Laneway Entertainment delivered its best year to date, according to Chugg.

His 50 year career began when a teenage Chugg began running beachside shows in his native Tasmania, and developed into one of the directors of Frontier Touring before he went off on his own.

His other accolades included APRA’s Ted Albert Award for Outstanding Services to Australian Music and the Helpmann Awards both in 2006. Rolling Stone Australia dubbed him 'The Immortal' in 2011. The International Live Music Conference Awards lauded him as Promoters Promoter in 2006 and Bottle Lifetime Achievement Award in 2008.

He took the 2007 CMA (Country Music Association) Award for International Talent Buyer/Promoter for his work in expanding the country music scene in Australia with tours by superstar and emerging country music acts.