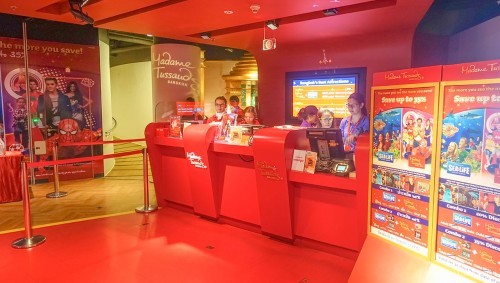 Over recent years, Merlin has began to focus on Asia, which currently represents about 12% of Merlin's business.

Its flagship in the region is Madame Tussauds which is already present in three Asian cities, Hong Kong, Shanghai and Bangkok, its most recent location opened in September 2010. Next on the agenda is another Madame Tussauds in Sydney, due to open on 16th April with 70 figures on display. It will be the first Madame Tussauds in Australia. It will be followed in April 2013 by its largest branch to date at Decks Tokyo Beach Mall.

Madame Tussauds Bangkok General Manager Paul Williams recently explained "we are extremely pleased in Bangkok with our results, which are very much in line with our financial and visitors' expectations.

Latest wax figures to have been installed at Madame Tussauds Bangkok reflect its international appeal, with Asian stars Michelle Yeoh and Amitabh Bachchan are now part of the two-hundred wax models present in Bangkok. 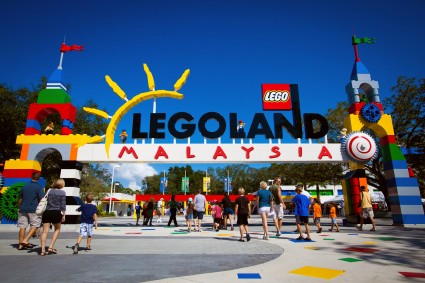 Williams adds "we are looking to soon introduce Justin Bieber, Jay Chew and Indonesian leader Soekarno to the Bangkok audience."

As for future plans, Williams states "we constantly look at new locations. India is very much high on our agenda and we continue to observe the market in Indonesia.

"We will only move to destinations which qualify for criteria such as a critical mass of population, spending habits or tourism developments. It means that we mostly go to larger metropolitan areas for now."

In relation to Merlin's acquisition of Siam Ocean World, Southeast Asia's largest aquarium following the acquisition of its previous owner, Living and Leisure Australia Group, Merlin is looking to make a significant investment to improve the aquarium and the local team.

Here Williams explains "it is a great asset for us to have both Siam Ocean World and Madame Tussauds at the same location. We are now launching joint tickets for both attractions. To celebrate our new venture together, we even provide for a limited time a super value package offering entry to both attractions at 20% discount."

Another big event will be the opening of Legoland Malaysia next December in Johor Bahru. The US$240 million theme park will stretch over 31 hectares of land and will be home to 40 rides divided into seven themed areas.