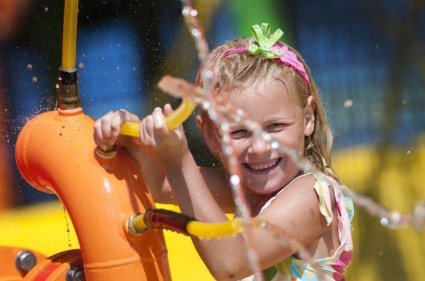 Dubai Parks and Resorts has teamed up with Merlin Entertainments to announce plans to develop a Legoland Water Park in the Emirate.

The waterpark will be part of the wider Legoland Dubai theme park, which is already in development and will be aimed at families and children from the ages of two to 12 years.

Plans show the waterpark as featuring some of Legoland's most popular water attractions including a half-million gallon wave pool; the Build-A-Raft River, and the interactive Imagination Station.

Announcing the plan, Dubai Parks and Resorts Chief Executive Raed Al Nuaimi stated “we are very pleased to partner with Merlin Entertainments to bring this unique water park concept to the UAE as an exciting new element to the Legoland Dubai theme park."

Set to open next year, Legoland Dubai, the first in the Middle East, will cover a total of 280,000 metres2 (27 hectares) made from more than 60 million Lego bricks. This includes over 40 interactive rides, shows and attractions set in six themed lands - Lego City, Adventure, Lego Kingdom, Lego Create, Lego Factory, and Miniland which showcases some of the most iconic buildings and landmarks from Dubai and the Middle East - replicated to scale in Lego bricks.

Welcoming the expansion of the attraction to include a waterpark, Merlin Entertainments, Chief Executive Nick Varney stated “we already have a strong working partnership with Dubai Parks and Resorts and this Legoland Water Park is an exciting and natural extension to our existing Park development here in Dubai." 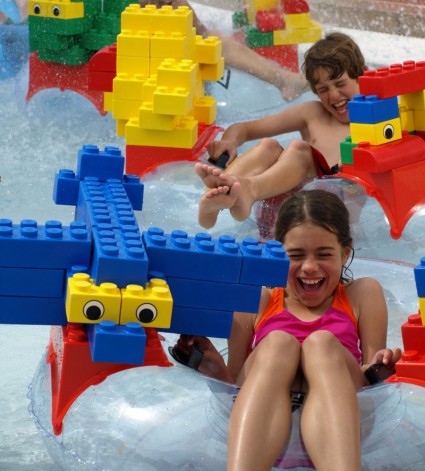 Dubai Parks and Resorts is set to be the region's largest multi-themed leisure and entertainment destination when it opens in October 2016.

In addition to Legoland Dubai, Dubai Parks and Resorts will also comprise motiongate Dubai, and Bollywood Parks Dubai - all connected by Riverland Dubai, a retail, dining and entertainment walkway. The development will also feature the Lapita Hotel, a Polynesian-themed resort for families.

The project has a projected target of over 6.7 million ticketed visits in 2017, its first full year of operation.