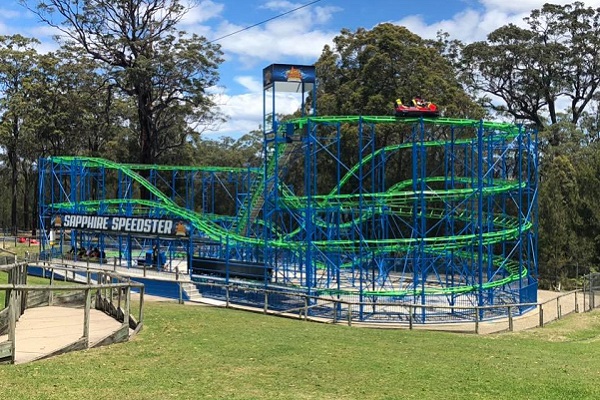 Opened after its winter closure on 21st September, the Magic Mountain amusement park in the NSW community of Merimbula is gearing up to seven-day operations during the peak summer period.

The much-loved NSW South Coast attraction has been a staple summer holiday destination since the 1980s, attracting around 50,000 guests a year.

Opened in 1983 with a waterslide and old Melbourne tram - fitted out as a cafe - the attraction's centrepiece for many years has been its toboggan ride and Diamond Python rollercoaster (recently renamed as the Sapphire Speedster).

With other features including the 18-car grand prix dodgem cars, jumping castle and magic carpet slide, significant investments in the last five years have seen the addition of a Tree Climb Challenge in 2014, the Tube Rider in 2016 and a new maze with viewing tower in 2018.

Imported from Italy, the Tube Rider is a secure and fun dry tube ride from artificial ski slope experts Neveplast. 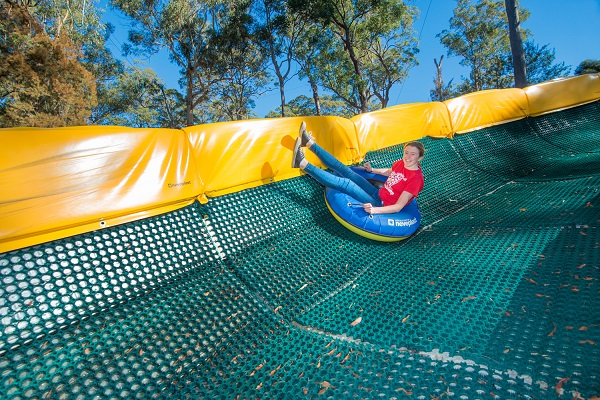 The winter season has seen the park's rollercoaster given a face lift and rebranded as the Sapphire Speedster, while Magic Mountain's eating facilities have been renovated and a new gift shop created.

2019 has seen Magic Mountain listed on TripAdvisor's Traveller's Choice awards as being one of the top 10 amusement and waterparks in the South Pacific region - achieving this recognition for the sixth year in the past seven.

Acquired by the Blyton Group in February 2018, the new owners have invested in the off-season improvement and, in the coming weeks, will be announcing the installation of a new ride for the 2019 summer season.

Open every day during the recent school holidays, the attraction is now open most days of the week other than some Mondays and Tuesdays and will be operational every day over the peak summer period. During January it will offer extended trading hours with live entertainment, face painting and other activities.

For the current season Magic Mountain is offering an $88 season pass, unlimited entry all season and offers a $6 per person discount for online purchases.