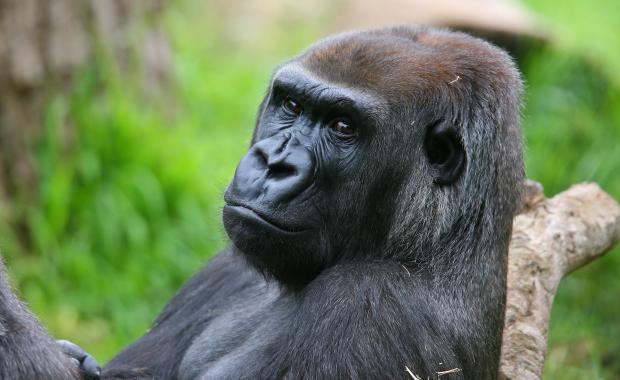 A female gorilla at Melbourne Zoo has died from injuries caused by one of the zoo’s young male gorillas in an unexpected display of aggression.

Julia, a 33-year-old gorilla, died on Sunday (24th May) after suffering extensive trauma from the attack on Friday, the zoo said in a statement.

Otana, a 13-year-old Silverback male had previously shown some aggression towards female gorillas but Zoo staff said the social dynamic between the gorillas had appeared to be working well.

It’s normal for Silverback to assert their dominance, according to Melbourne Zoo staff, however the result of Otana’s aggression toward Julia was unexpected and unprecedented.

Melbourne Zoo head vet Michael Lynch said Julia chose to spend part of Friday night away from the group and was moved to the veterinary hospital for examination on Saturday.

Lynch explained “the vet team examining Julia found that she had experienced extensive trauma and significant complications resulting from the aggression on Friday.”

Vets tried to stabilise her on Sunday, but were unsuccessful.

Keepers say Julia’s death will change the social dynamic of the gorilla group.

Otana, who arrived at Melbourne Zoo from the UK in 2013, has been separated from the group.

Zoos Victoria has opened a tribute page to Julia on its website. The page can be viewed at www.zoo.org.au/news/vale-julia