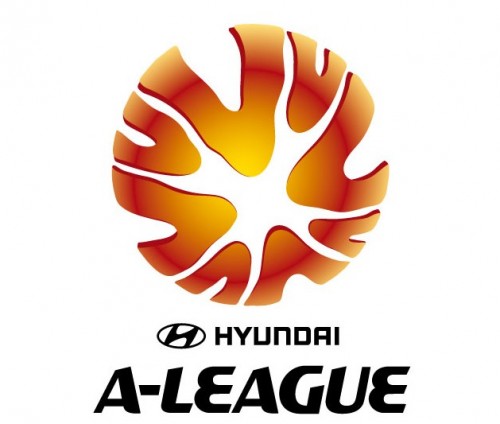 The use of flares during the game also marred the on-field spectacle.

The statement read "Melbourne Victory Football Club wishes to express its disappointment at the unacceptable and inappropriate behaviour of some travelling Western Sydney Wanderers FC fans at AAMI Park on Saturday night.

"With no incidents in the 11 rounds prior, Melbourne Victory has now implored Football Federation Australia (FFA) to take the strongest possible action, after flares and detonators were let off in the away supporter bay throughout Saturday night's A-League fixture.

"Given the pending return of Western Sydney Wanderers on January 14, we believe significant sanctions and extensive planning are required to ensure there is no repeat of this behaviour.

"Melbourne Victory's absolute priority is, and always has been, to ensure football fans experience the safest and most enjoyable environment possible."