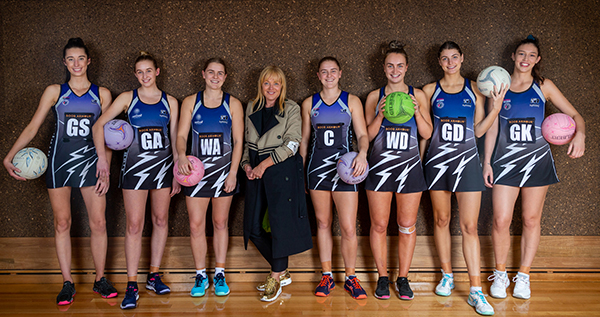 Suzie Betts, Boob Armour’s founder and Director notes “we are excited to announce this partnership and to have the opportunity to sponsor and support the Victorian Netball League’s Melbourne University Lightning club. We are thrilled to be a Gold partner, supporting talented athletes who are outstanding role models for young females in the community, and we believe this partnership is a perfect fit for Boob Armour.” 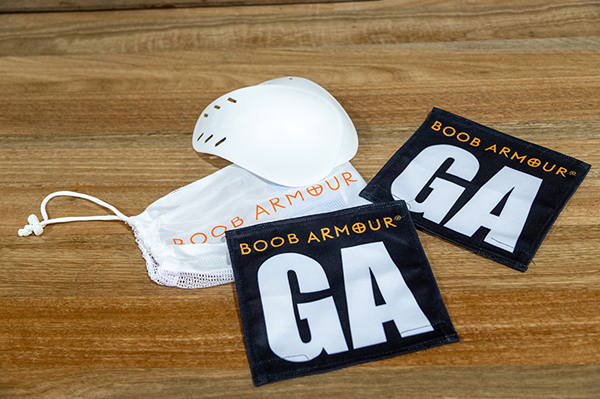 Boob Armour, which is officially licenced by the AFL/AFLW, was launched in 2020 with one overriding ambition: to give more women and girls the confidence to play impact sports while protecting their breasts from injury.

Betts adds “there’s plenty of research and evidence showing that impact to the breast can result in deep bruising and the formation of hard lumps in the breast tissue. Too many of us are unaware of the problem and underestimate the occurrence of breast injuries.”

Boob Armour is committed to protecting females in contact sports and giving them confidence to play at their best without fear of breast injury during a game or training.

The focus of the partnership is to provide netball players and the wider netball community with knowledge and protection from breast injury. Melbourne University Lightning (MUL) is a high-performance pathway club that provides opportunities for players and coaches to progress to the Suncorp Super Netball (SSN) and junior national programs.

“It is very important to us as a netball club to protect our athletes at any level from injury and impact, and this product provides reassurance to our female players when they train and play.”

Boob Armour consists of inserts made from soft but strong polyethylene just two millimetres thick. They extend around the underarm for added protection, stabilise the breasts into position, and can be easily inserted in a sports bra.

Seven sizes of Boob Armour are available for insertion into regular sports bras. They are suitable for females from the age of eight and can be custom-made in any colour or design. Boob Armour retails for $69.95 and is available at Sportsmart, SportsPower, local sporting clubs and boobarmour.com.au.