Melbourne Sports Centres makes the most of downtime 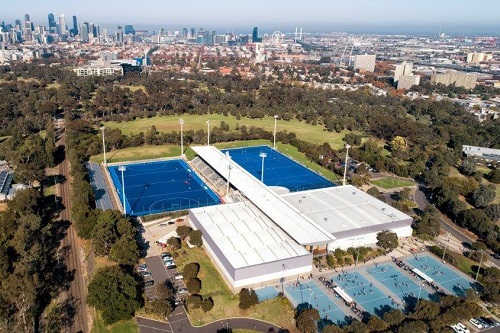 With its facilities - the Melbourne Sports and Aquatic Centre (MSAC), Lakeside Stadium and the State Netball and Hockey Centre - closed indefinitely because of the Coronavirus crisis, Melbourne Sports Centres Chief Executive, Phil Meggs has advised that the venues are preparing for the resumption of operations when lockdown restrictions are lifted.

Meggs told Australasian Leisure Management “this is a unique opportunity for many of us who run 24/7 operations, with no downtime, to do works and make improvements that we are unable to do during normal operations. Utilising those team members we have to make improvements, even simple things to the way we work, the way we provide services to customers, or the things we just never get time to get on top of, can make a huge difference.

“This time provides an opportunity to think, look at what we are doing and ask ‘are there better ways?’. To start again, and prepare for re-opening as a great opportunity to unite our customers, clients and teams to help in recovery.

“Whilst things will never quite return to what was normal previously, we can set a new normal, with better and stronger support for our customers and sports, so our focus is that now is the time to prepare, implement and be ready.”

Commenting on the rebranding, Meggs advised “the brand logo has also changed to reflect the continuous flow of training, competing and recovery as three activities that occur ongoing as part of an athlete’s life and within the venues.

“Further, the logo has three key colours to reflect all the venues fields-of-play - blue reflecting the aquatics areas, yellow reflecting the courts, and green the turf fields.”

Within the new brand image, each venue has its own identity and retains its recognised brand. Melbourne Sports Centres - MSAC is the home of the southern hemisphere’s largest aquatic sports facilities, huge indoor sports capacity and high performance training facilities.

A recognised brand both in Victoria and across Australia, the new brand retained MSAC as part of the venue name.

Lakeside Stadium is also broadly recognised as the home of the State Athletics Centre, the Victorian Institute of Sport and South Melbourne Football Club, and identified as a location within Albert Park separate to MSAC and Albert Park Lake.

Consequently, the Lakeside Stadium name has been retained in the venue name as Melbourne Sports Centres - Lakeside. 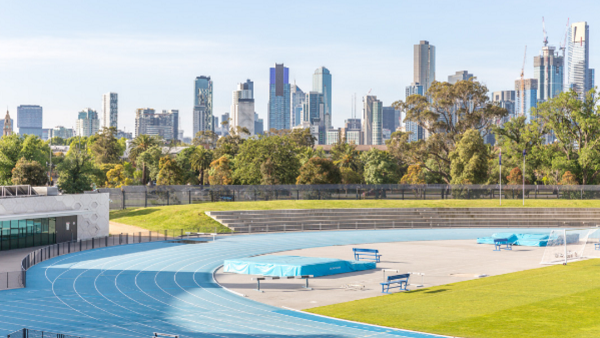 While the State Netball and Hockey Centre is known by quite a number of people, Meggs adds “most of the population is unaware of its location.

“Further, many different events are held there, particularly in the arena. Therefore, to recognise its utilisation and location it is now referred to as Melbourne Sports Centres - Parkville.

This adds to the existing six court facility and administration, and 3,000 seat show court.

With a range of options currently still being considered, construction is likely to commence in late 2020 or early 2021.