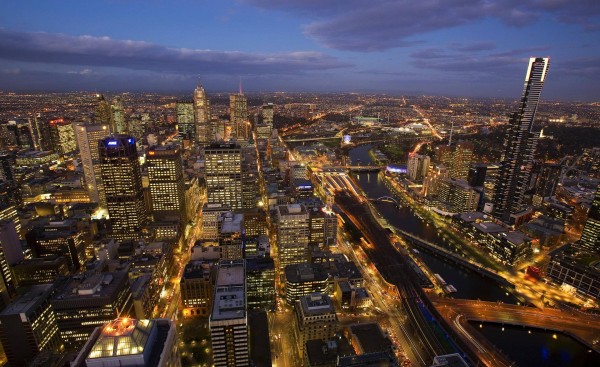 For a record seventh consecutive year Melbourne has been judged the world’s most liveable city by the Economist Intelligence Unit.

Victoria Tourism Industry Council Chief Executive Brad Ostermeyer said Victoria consistently was a top destination for both interstate and international visitors, and this accolade cemented its reputation as a popular destination.

Welcoming the recognition, Ostermeyer stated “Melbourne has been ranked as the world's most liveable city since 2011. It speaks volumes about Melbourne’s well-planned infrastructure, safety, high quality education and good healthcare that the city has performed so consistently well over such a long period.

Other infrastructure projects such as the expansion of the Melbourne Convention and Exhibition Centre, and the re-development of Melbourne Park, will help ensure Melbourne’s ongoing ability to attract international events and conferences, which are a significant driver of international visitation.

Ostermeyer said retaining the number one spot will take work in the years to come as Melbourne is experiencing a significant period of disruption through transport infrastructure and needed to activate other areas of the city that are accessible during the construction phase. 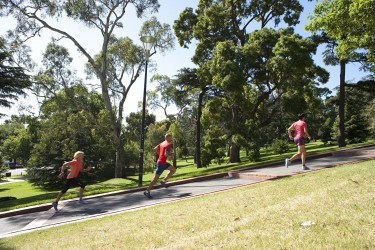 He added “this is great news for Victoria, but we cannot afford to rest on our laurels. The significant transport infrastructure works currently underway are essential to ensuring Melbourne’s liveability well into the future. But they will no doubt impact on the city’s amenity over the next eight to 10 years,”

“We need to look at ways of maintaining Melbourne’s appeal during the lengthy construction phase of the Melbourne Metro Rail Tunnel and other roads infrastructure projects, to ensure that our liveability status is maintained.”