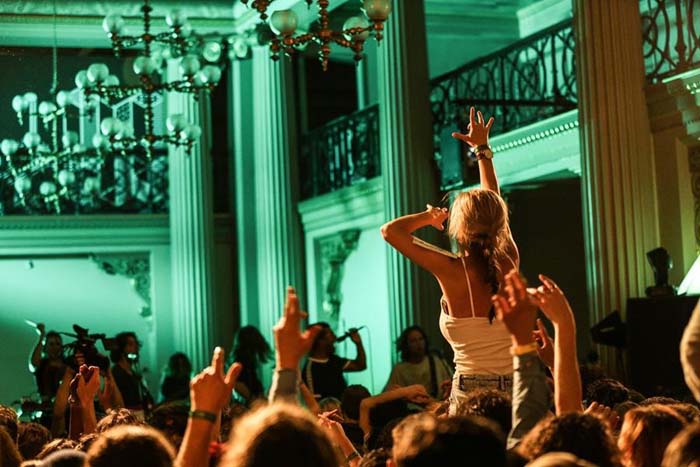 Melbourne Music Week has revealed the historic St Paul's Cathedral as its 2017 hub. Traditionally a place of quiet contemplation and worship, The Cathedral will be transformed into a bustling live music venue from 17th to 25th November, playing host to a phenomenal line-up of local and international acts.

This is the first time the 126 year old neo-Gothic Cathedral and its adjoining car park will be used in this way, providing a once-in-a-lifetime opportunity for music lovers.

City of Melbourne Lord Mayor Robert Doyle said that Melbourne Music Week (MMW) has gained a reputation for reinterpreting and redefining the use of public spaces since it was launched in 2010.

“Standing in the heart of the city, The Cathedral will provide a unique and unexpected setting for a cutting-edge live music program.” 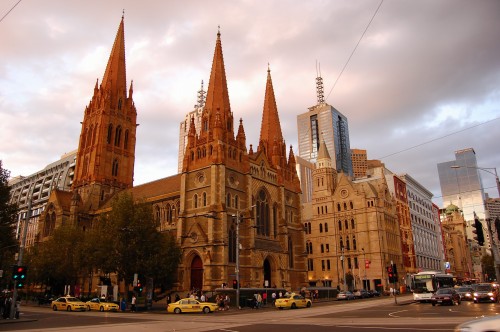 German veteran DJ and musical powerhouse Helmut Geier - aka DJ Hell - will head the line-up on Saturday 18th November for an Australian exclusive show, co-presented with Stable Music. The event will transform the sacred space into a sublime showcase of dramatic orchestral tension and evocative futuristic synthesis until 4am, also featuring musical stylings from the likes of Honeysmack, Acid Safari, DJ Kiti and Sundelin.

Co-presented with Acclaim and Paradise, Zambian-born poet and singer-songwriter Sampa The Great returns to Melbourne to headline the hub show on Friday 24th November. The talented lyricist will be supported by Melbourne R&B duo Fortunes and neo-soul group The Harpoons. Spike F**k, Marcus Whale, Anuraag (DJ Set) and Wahe (DJ Set) will also be joining them for what's sure to be an unmissable night of Australian music.

MMW once again joins forces with Face The Music in 2017, with the annual two-day industry program utilising The Cathedral as its home on 23rd and 24th November. Back for its milestone 10th year, Face The Music promises game-changing music industry conversations, creative workshops, discussion panels and live music performances to boot, with more speakers to be revealed soon.

MMW will transform the city into a playground of sights, sounds and sensory escapades from 17 - 25 November. Owned and delivered by City of Melbourne, MMW will captivate the city with a nine day program dedicated to cultivating the city's robust, world-renowned music scene, spanning multiple genres and performance styles.

For more information go to www.melbourne.vic.gov.au/mmw