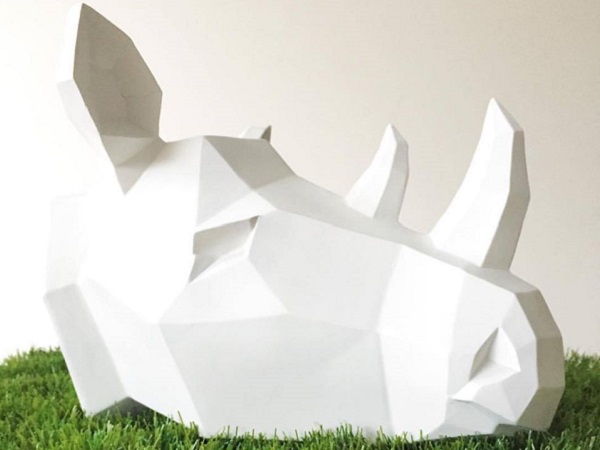 A 19-year-old worker has been awarded a $240,000 payout after he was underpaid by a Melbourne synthetic grass business, with the Court ordering that the company pay its fine directly to him.

The court fined Rhino Grass $200,000 and Hastings $40,000 for refusing to pay the 19-year-old warehouse worker 30% of his wages and ordered both pay the fines to the worker on top of the lost salary.

The teenager had testified against Amy Wang, Manager of the Rhino Grass warehouse, telling the Court “I asked her if she knew about my previous fortnight’s pay which had been due the Friday before, on 11th January 2019.

“In response, Ms Wang raised her voice and shouted at me words to the effect of: ‘Is that all I cared about?’”

He said threatened to take the issue to Court, at which point Wang “became visibly angry”.

He also told the court he was forced to use a forklift even though he had no licence and was accused of stealing $30 from the company’s petty cash.

Advising that he resigned because of this, he stated “I was tired of working and not being paid properly. I became upset and (Wang)] said words to the effect that there was no point crying.

“I sent an SMS text message to my mother ... saying that I could not take it any more.”

However, he advised that Wang “ran after me and screamed at me that I could not leave because of the stolen petty cash”.

His father who had come to pick him up paid Wang the $30.

The Court also ordered the business and Hastings to pay $37,800 in superannuation with added interest.

Advising that the high penalties were necessary to deter employers and businesses from underpaying their workers, Judge Heather Riley stated “it is important that employers understand that, if caught, it is very expensive to not properly pay employees.

“Young workers are especially vulnerable to workplace exploitation such as wage theft, and the tough judgment was expected to encourage all workers to pursue their rights in court and not leave it to regulators.”

The teenager’s lawyer, Andrew White commented “(he) was a young worker, relatively naive in matters of workplace rights and objectively more vulnerable to exploitation by an unscrupulous employer.

“There was an element of opportunism to the employer’s conduct.”

The business failed to appear in Court which resulted in higher fines than those in similar cases because there had been no discount for employer admissions, which can be as high as 30%.

An industry insider told Australasian Leisure Management that underpayment is not uncommon in the sector with suppliers trying to cash in on the “boom” in  synthetic grass and sporting surfaces in Australia, especially Victoria, driven, in part by education sector spending.