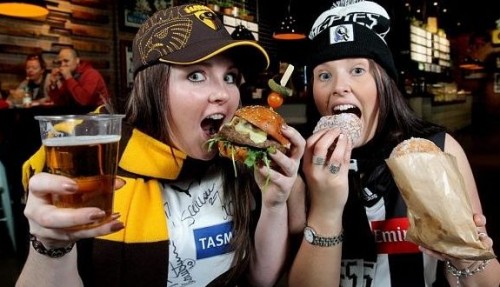 Enjoying chips and a pie at the MCG is set to remain a fan favourite, with the stadium's food and beverage prices for the 2017 AFL season among the most affordable of any Australian stadium.

In a continuation of its 2015 price roll back, which saw the Melbourne Cricket Club (MCC) and its hospitality partner Epicure dramatically wind back the clock on the cost of its most popular products, MCG patrons will pay less than what they did a decade ago for a number of staple items.

While external factors such as supplier cost increases have resulted in minimal increases of less than 5% (or 20 cents) on staple item prices from the previous year, MCG food and beverages remain hugely affordable in comparison to other Australian sports stadium. 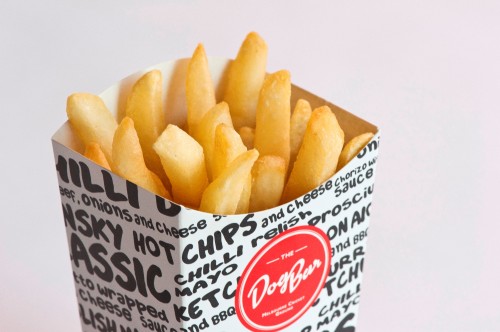 MCC Chief Executive Stephen Gough stated “the MCC is committed to maintaining family-friendly prices across the food and beverage offering at the MCG.

"Despite minor increases in price for items in 2017 we are confident that we will continue to lead the market when it comes to food and beverage affordability this AFL season.

"This is now our third year of what is set to be a $15 million investment in affordability, and feedback from fans continues to be incredibly positive."

During the 2016 AFL season the footy classic of a meat pie and chips reigned supreme at the MCG, with fans enjoying more than 850,000 of the tasty treats.

Patrons are also increasingly choosing healthier options when visiting the MCG, with bottled water sales surging ahead when compared to soft drinks, and offerings such as sushi and salad holding firm in popularity.

A family favourite children’s meal deal comprising a pack of footy cards, chicken nuggets, chips and a bottle of water will again be on offer at the MCG throughout the year.

Spotless General Manager Leisure, Sport and Entertainment, Ian Delmenico added “we are pleased to continue our partnership with the MCC and deliver fans food and beverage items at prices well below other major stadiums in Australia.”

The new prices apply for all MCG events, including AFL, cricket and football matches, starting with the AFL match between Carlton and Richmond on 23rd March.