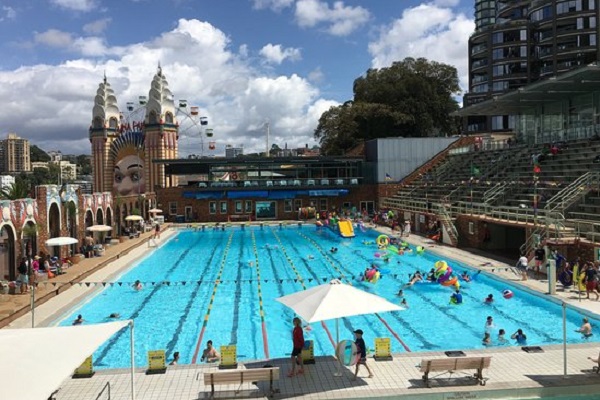 North Sydney Council has agreed the design for its planned $57.9 million redevelopment of the landmark North Sydney Olympic Pool.

The Council voted on Monday night for a design that includes an updated 50 metre pool, an additional ‘family leisure’ pool, an aquatic play area and a new grandstand.

With earlier reports having indicated that the heritage-listed facility required significant work to its ageing infrastructure, the Council will now lodge building plans for the refurbishment.

The design includes an updated 50m pool, an additional pool - being a “family leisure” one, and warm water play area.

With heritage elements to be retained, the new grandstand follows advice that the existing grandstand had "reached the end of its useful life".

The report said the concept design was partly informed by a Council committee study tour of aquatic facilities in Melbourne. 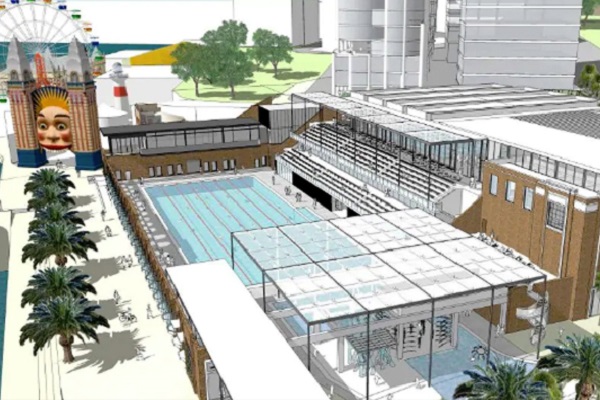 The report said the concept design was partly informed by a council committee "study tour" of three pools in Melbourne.

Mayor Gibson and her daughter, fellow Councillor Alanya Drummond, attracted criticism when they went on the fact-finding mission for the project last year.

However, with the design agreed, North Sydney Council General Manager Ken Gouldthorp said while it had allocated $28 million for the project, it now needed another $30 million for the redevelopment to go ahead.

Gouldthorp advised “independent engineering consultants have confirmed that the 50-metre pool, concourse and grandstand require urgent remedial work so we are progressing to [development application] stage to keep the project on track.

"However, unless grant funding becomes available, we will need to look at our options. No-one wants to see North Sydney Olympic Pool close.”

The Council report said that rising building costs and the need to replace the grandstand had "significantly impacted" the estimated cost of the project.

Councils across Sydney are struggling to stay afloat when it comes to funding upgrades to the city's deteriorating older pools, with two pools forced to close over the summer. The 50-metre outdoor pool at Lane Cove shut last year, with construction on a replacement pool and grandstand due to start shortly.

Inner west councillors have previously been split on the best way of securing funding for much-needed repairs to Balmain's Dawn Fraser Baths.

Subject to obtaining funds, the redevelopment is expected to start next year and with the Pool needing to be shut for 18 months to two years.