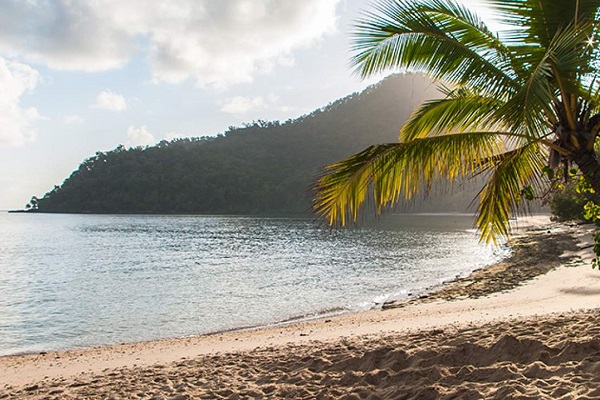 The Mayfair 101 Group has appointed former Hamilton Island General Manager Ciaran Handy as Chief Executive of Mayfair Tourism, a role where he will be responsible for the development of the group’s Dunk Island and Mission Beach assets.

In the role, Handy will play a pivotal role in activating Mayfair 101 Group’s tourism assets in North Queensland, which also include a luxury hotel and apartment development in Italy.

While the current Coronavirus crisis has slowed the group’s plan, it remains committed to its plans to restore the cyclone-ravaged Dunk Island resort following its purchase of the island last September.

Handy’s appointment comes as the group begins its next rejuvenation phase for its Mission Beach-based project, including the launch of a brand new bar and café on the Dunk Island Spit and conversion of its long-stay rental properties to the short-stay market.

Mayfair Tourism expects an influx of bookings in the region as COVID-19 restrictions are relaxed and the domestic tourism market is revived.

Handy is known for his role, over almost two decades, in developing Hamilton Island into a leading holiday destination.

He worked with the Oatley family following their purchase of Hamilton Island in 2003 and played an instrumental role in helping it achieve world-renowned status as a luxury travel destination. 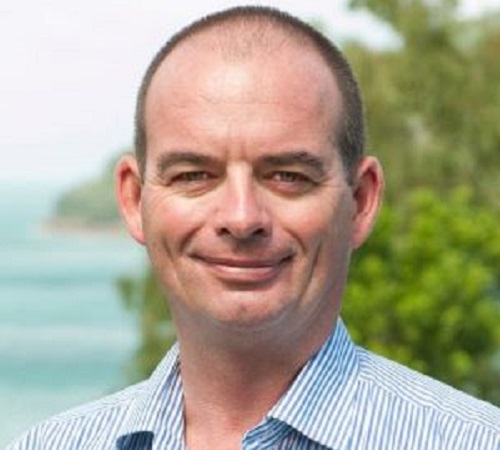 Speaking on his appointment, Handy stated “I am very excited and flattered to be involved in such a significant and unprecedented project that will transform traditional Australian experiential tourism and reinvigorate the Far North Queensland economy.

“Mayfair 101’s vision and planning for the Mayfair Tourism brand and Mission Beach is exceptional and will bring significant economic benefit to the region.”

“I am delighted to bring my many years of experience in transforming Hamilton Island to Mayfair 101’s initiative for Dunk Island and the Mission Beach region.

“The Mayfair Tourism team will be focusing on establishing key infrastructure, ancillary services and processes to help the region attract visitors internationally.

“I am confident we can reclaim its title as one of the most sought-after island holiday destinations in Asia-Pacific, if not the world.”

Mayfair 101 Group reports that it has settled on more than 130 properties in the region, established a sizeable team on the ground at Mission Beach and has engaged with local, Queensland and Federal government to progress its development plans.

Nonetheless, the group is the subject of ongoing scrutiny from the Australian Securities and Investments Commission (ASIC) which has previously taken legal action against the investment fund for allegedly misleading advertising. 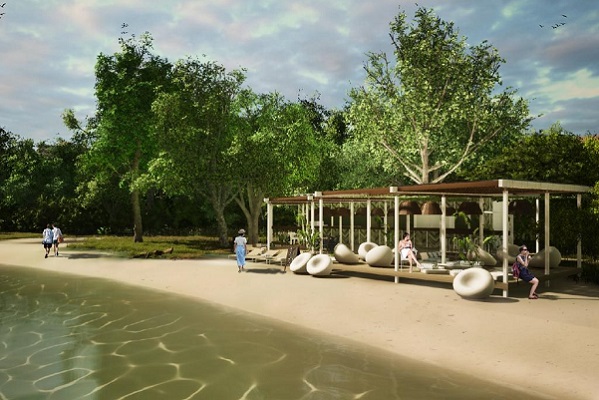 On Thursday, ASIC issued a general warning against the group’s advertisements that compare fixed-interest products to bank term deposits as part of a broader crackdown on potentially misleading marketing by investment groups.

The increased focus on investment advertising comes after Federal Court action in which ASIC accused Mayfair 101 of misleading and deceptive conduct in advertising and marketing two of its products, M+ Fixed Income and M Core Fixed Income, by comparing them to term deposits.

During that court case ASIC also raised concerns about the solvency of Mayfair 101, after founder James Mawhinney said in an affidavit that the group would need to find new sources of money to fund its commitments if the two products were banned.

As reported by The Guardian, on 16th April, the Federal Court ordered Mayfair 101 not to advertise the two products, which it had heavily promoted through website termdepositguide.com and in newspaper ads, and into which investors have pumped a total of $140 million.

The following week, on 22nd April, Mayfair 101 launched a new product, a “property bond”, that it said would be used “to power Mission Beach and Dunk Island revival”.

Mayfair 101 is defending itself against ASIC’s legal actions and has previously said it is committed to completing the project.

It told Guardian Australia in late March “the group has the support of some significant investors who consider our strategy in Mission Beach to be timely given the desire for people to live in lower-density regions.”