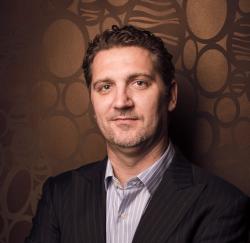 Leading concert promoter Michael Chugg has revealed that Matthew Lazarus-Hall is to stand down from his role as Chief Executive and Director of Chugg Entertainment.

Lazarus-Hall joined the team in November 2004 and has played a hand in many successful tours, festivals and special projects for the events company including Coldplay, Pearl Jam, Robbie Williams, Dolly Parton, Radiohead and Elton John and special charity events Wave Aid, Sound Relief and Live Earth.

Lazarus-Hall is stepping aside to focus on his young family and start his own consultancy business, through which he will continue to run the CMC Rocks QLD festival operations. He will also stay on in his leadership and operational role with Laneway Festival across Australia, New Zealand and Singapore and be involved in other Chugg Entertainment specialist projects.

He is credited with growing the Sydney-based company (with a team of 23 full time staff) and implementing systems to ensure that the business runs smoothly and successfully. 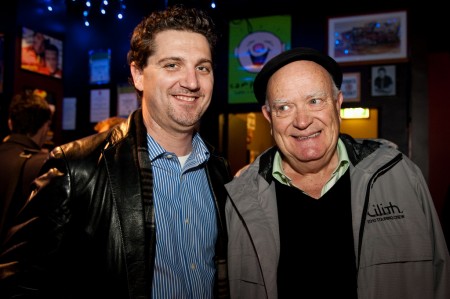 Commenting on the departure of Lazarus-Hall, Chugg stated “Matthew has been an incredible business partner for the last decade, his vision for what Chugg Entertainment could become has seen the business grow significantly since he joined me in 2004.

“Many of the great things we’ve achieved would not have been possible without him.

“While Matthew is stepping back, we have an incredible team at Chugg Entertainment and Chugg Music and an outstanding group of business partners that will continue to see the business go from strength to strength.

“I look forward to continuing to work alongside Matthew as he consults back to the business in the future.”

Lazarus-Hall will complete his tenure with Chugg Entertainment and move into his consultancy role at the end of March.