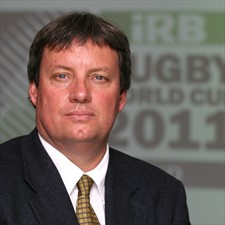 Former international cricketer Martin Snedden has been elected as the new Chair of the New Zealand Cricket board, filling the role vacated by Greg Barclay, who was required to stand down from the position after being elected Chairman of the International Cricket Council (ICC).

He will become NZ Cricket’s representative on the ICC board, a role he was previously seconded to in 2013 and 2014. He has also a member of the ICC Chief Executives committee from 2001 to 2007.

Commenting following his appointment, Snedden stated “I’d like to thank Greg for the outstanding direction and guidance he’s given the board since being elected as chair in 2016.

“It is a measure of the success he has overseen in this role that he has now been elected the ICC chair.

“Equally, I’d like to thank my fellow NZC directors for their support.

“I know that, together with chief executive David White and his excellent management team, we’ll help lead the sport out of this global pandemic and embrace a strong and sustainable future.

“I look forward to working with the members of NZC, the major associations and districts associations, as well as the New Zealand Cricket Players Association and the wider cricket family in New Zealand.” 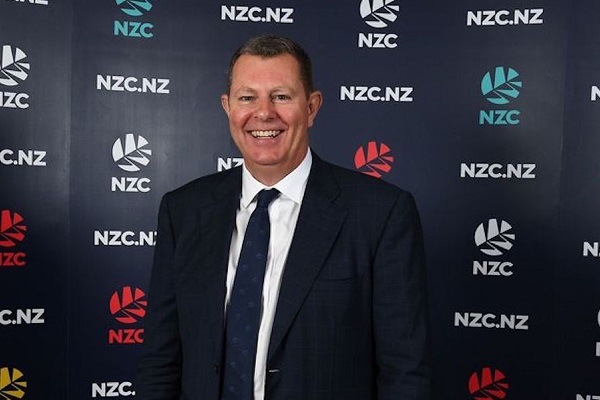 Snedden will immediately stand down from his role as consultant lead of the One Cricket project, a three-year initiative aimed at reviewing and improving the delivery of cricket throughout the country.

He is currently part of the NZ Cricket board’s ‘Women in Governance’ project sub-committee, and a member of the board’s high-performance advisory group.

He also holds positions as chair of Heart of the City, and Destination Auckland, is a Director on the board of Women in Sport Aotearoa, and a Trustee of the Cricketers’ Hardship Trust.

Prior to his election as the ICC’s new independent Chairman, Barclay had been member of New Zealand Cricket’s board since 2012 and had served as the body’s representative on the ICC board.

Barclay was a director of the 2015 men’s Cricket World Cup, which was co-hosted by Australia and New Zealand.

He replaces Shashank Manohar at the ICC after he stepped down earlier this year.