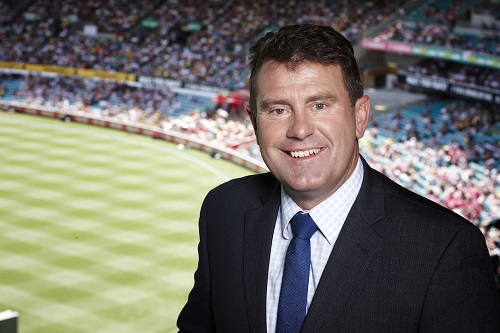 Former Australia cricket captain Mark Taylor has stepped down from his position as Director of Cricket Australia.

Taylor, who was Cricket Australia’s current longest-serving Director, had been suggested as a replacement for Chairman David Peever who resigned last week in the wake of a damning independent report on the organisation’s culture.

One of Australia’s most successful Test captains of all time, Taylor had having served on the board for 13 years, but said in his statement that he had “lost energy” for the commitments of the role following the events of the past 18 months.

He advised that the decision to step down was taken “with the game’s best interests clearly at heart”.

Newly appointed Cricket Australia Chief Executive Kevin Roberts has taken responsibility for the “failings in the organisation’s culture” and promised to bring about change.

With the Ethics Centre review also contained allegations of bullying and verbal abuse within Cricket Australia, one state association employee accused a senior manager at the organisation of not only sweeping under the carpet an instance of bullying, but also promoting the alleged perpetrator.

Roberts defended his own appointment to the top job within the organisation, and said that he would oversee a more “open, humble and respect(ful)” future in responding to the failings of recent years.

Roberts advised “I take responsibility along with all the executive team for the culture of the organisation and we’re accountable - me in particular as the new chief executive - for driving the improvements.”

He also resisted calls for people involved to be fired, saying the situation was more complex than that and required “a broader perspective”.

Roberts himself has come under criticism for his negotiations during last year’s bitter pay dispute with the Australian Cricketers’ Association.