Mark Casserly steps down from Parks and Leisure Australia Presidency 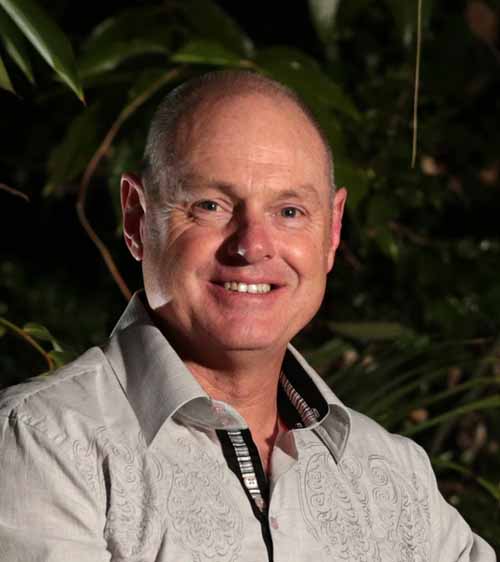 Just four months into his term as National President of Parks and Leisure Australia (PLA), Mark Casserly has resigned from the role, also stepping down from the PLA National Board.

In a pre-Christmas statement, PLA Deputy National President Kristen Jackson advised that Casserly's resignation was "due to unforeseen circumstances."

In the wake of Casserly's departure, PLA immediate Past President Kevin Lowe has agreed to be reinstated as the PLA National President, filling the role until the next PLA AGM to be held Tuesday 27th October 2015.

The resignation comes at a challenging time for advocates for Australia’s parks and recreation sector, with the Parks Forum having ceased operations in November.

Natasha Samson-Ly has also resigned as the PLA’s Finance Director.

In relation to Casserly's departure, Jackson's statement added "(PLA) would like to take this opportunity to thank Mark for his service on the Board and recently as President.

"We wish him well in future endeavours."