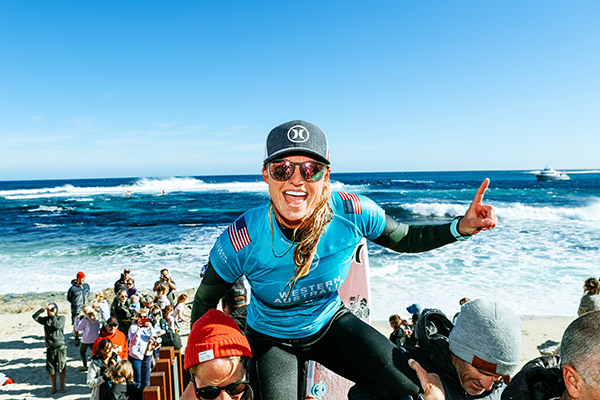 A new sponsorship agreement with the Western Australian Government, through Tourism WA and the World Surf League (WSL) has seen the professional surfing event - the Margaret River Pro - secure its future in the State until 2024.

The agreement makes the event a fixture on the World Championship Tour for three years, with the 2021 Margaret River Pro already secured as part of the current sponsorship deal.

Sponsorship of the Margaret River Pro will give Tourism WA a valuable opportunity to raise the profile of the State and the Margaret River region as a leading surf tourism destination through global media coverage and online broadcast.

The event provides welcome support for tourism and local businesses and is estimated to inject around $6 million a year into the local economy. 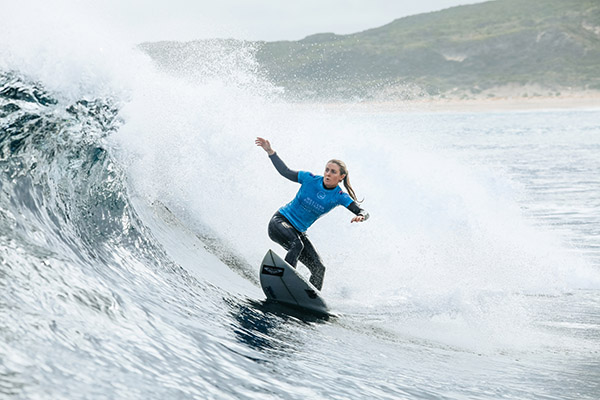 WA Tourism Minister Paul Papalia notes “over the years, the Margaret River Pro has become a favourite event for locals and visiting fans and competitors, so I'm delighted we've locked it in for another three years.

"The Margaret River region has the highest level of tourism accommodation and infrastructure outside the metropolitan area and events like this are crucial to filling those rooms and keeping people in our regions in work.

"This new agreement has effectively provided a multi-million dollar commitment to South-West tourism businesses and guaranteed global exposure for the world-class surf, wine and food, and the majestic tall timber forests that visitors flock here to experience." 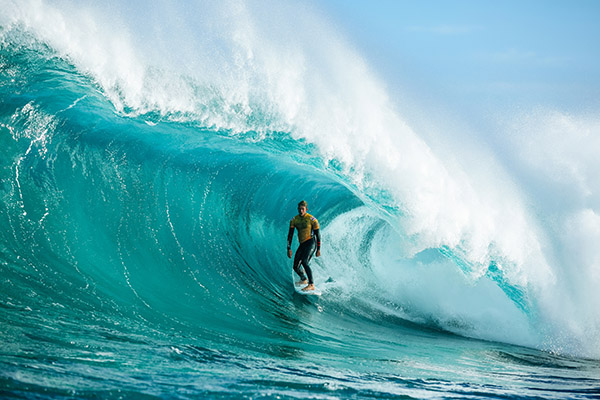 As a WSL Championship Tour event, the Pro attracts surfing's global elite, with the top professional men and women surfers in the world competing for championship points. Superstars of the surf world to have competed in the Margaret River Pro in recent years include Kelly Slater, John John Florence, Stephanie Gilmore and Sally Fitzgibbons.

The Margaret River Pro has been held in Margaret River in various forms since 1985 and supported by the State Government since 1999. The latest three-year deal locks in some major ongoing benefits for the South-West region.

The surf competition is a proven visitor drawcard for the area, with the 2019 event attracting around 35,000 spectators and around 5,000 visitors from outside the South-West region.

WA Sport and Recreation Minister Mick Murray adds "this new three-year deal recognises Margaret River as one of the best places on earth to host a World Championship Tour event.

"It means Margaret River will continue to be profiled as a top surfing destination alongside the likes of Rio de Janeiro in Brazil, Jefferys Bay in South Africa, Teahupoʻo in Tahiti and Oahu in Hawaii as one of only 11 stops on the World Championship Tour.

"Importantly, it also boosts the profile of the sport in the State and gives our great local talent an opportunity to compete with the world's best through the competition's local wildcard entry."

The 2021 Margaret River Pro will be held at Surfer's Point, Prevelly from 16th to 26th April