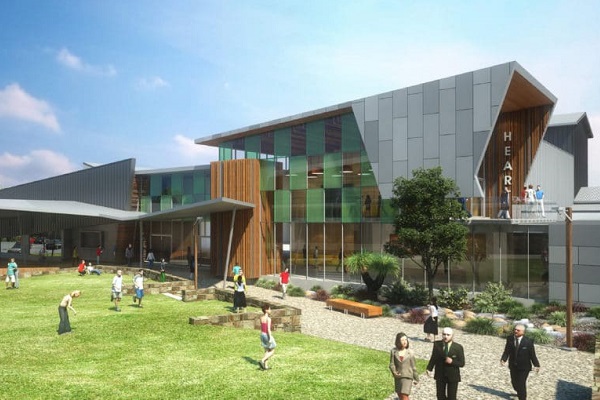 With its new Hub of Entertainment, Arts and Regional Tourism (HEART) set to open in the coming months, the Shire of Augusta Margaret River Council is urging the community to embrace the new $10 million venue.

With the Council resolving to manage the facility in-house at the end of last month, replacing Arts Margaret River from its previous management role, the Council sees HEART as driving future job creation, trainee-ships and volunteering opportunities for the community.

The Shire is also keen for the venue to deliver an economic return to the community with the introduction of business tourism highlighted as one of HEART’s core activities with revenue generated redirected back into venue operations, assisting to reduce reliance on ratepayer funding.

Aiming for the new venue to host more events, activities, and functions than ever before, the recent decision to oust Arts Margaret River generated some local controversy.

As reported by the Augusta Margaret River Times, Shire of Augusta-Margaret River President Pam Townshend, Deputy Julia Meldrum, and Chief Executive Stephanie Addison-Brown collectively advised that the decision’s origin date back several years - before either Councillor was elected - and was a result of the new venue being a “more complex offering” with greater management requirements.