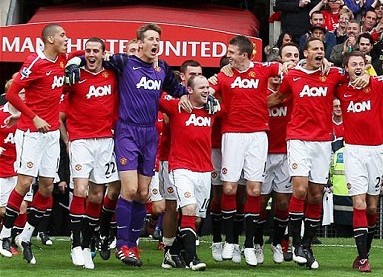 Manchester United Football Club plan to raise $1 billion (£610 million) by selling shares on the Singapore stock market, according to reports.

The Wall Street Journal has reported that the English Premier League champions will carry out an initial public offering in the country this year.

It has been reported that the club was planning to sell shares in Hong Kong but has now switched its attention to Singapore.

United was listed on the London Stock Exchange until being taken over by the Glazer family in a deal worth close to $1.25 billion in 2005.

United have not commented on the reports.