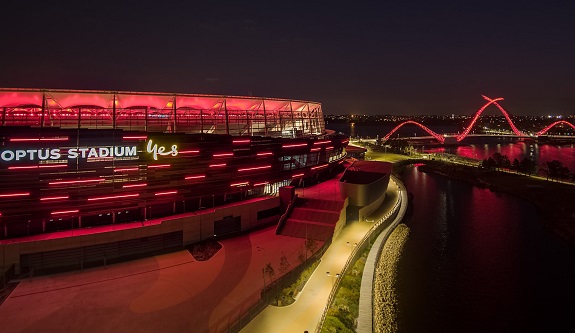 Tourism Council WA anticipates today’s announcement that Manchester United will play in Perth in July 2019 will attract more than 10,000 visitors to Western Australia for the two matches.

Hall advised “major events like these are critical to winning back international and interstate visitors, providing an impetus for people from around Australia and the world to visit Perth.

“As the most followed sports team in the world, Manchester United will give Perth and Western Australia worldwide exposure.

“We congratulate the State Government, Tourism WA, Optus Stadium and VenuesWest for bringing Manchester United and Leeds to Perth.

"The State’s investment in Optus Stadium had paid off, now allowing Perth to attract and host world-class events.

“We encourage the State Government to invest more in securing and marketing major events which will bring tens of thousands of visitors back to WA.”

Hall said the tourism industry would provide packages and good value tourism experiences to attract Manchester United fans to Perth and encourage them to extend their stay into regional Western Australia, adding "these visitors will have a great time in Western Australia and will return home to spread the word about their excellent WA experience.”