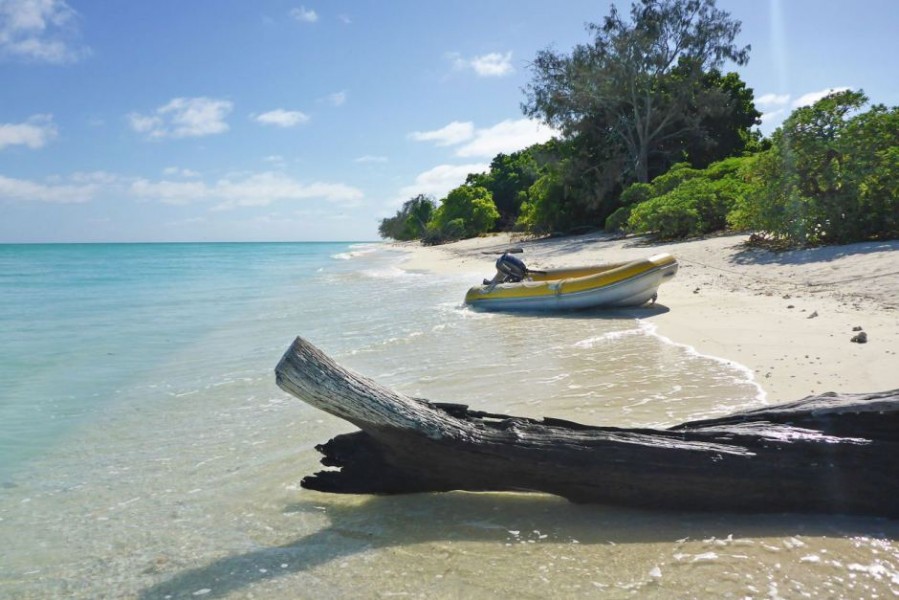 A 23 year old man employed by the Queensland Parks and Wildlife Service has died after being attacked by a shark off North West Island, the largest coral cay in Queensland’s Capricorn Cays National Park, situated about 75 kilometres from Gladstone.

Zachary Robba, aged 23, was attacked while swimming back to a charter vessel that was moored off the coast of North West Island when he was bitten by the shark on Monday afternoon. He was treated at the scene by a doctor and paramedics before being flown by helicopter to Gladstone Hospital where he died last night (Monday 6th April) just after 10pm.

Queensland Minister for Environment and the Great Barrier Reef, Leeanne Enoch commented “the death of a QPWS Ranger following a shark attack near North West Island last night is devastating for the family, friends and colleagues of this young man.

“The ranger network is like a family and we have lost a brother today. I send my deepest condolences to his parents and loved ones.”

On Facebook, the rector of his former school Iona College, Father Michael Twigg, wrote "Zach, a Queensland Park and Wildlife ranger, was the victim of a shark attack yesterday afternoon, while working in water on the southern Barrier Reef."

"The group of rangers were undertaking research and essential maintenance on North West Island.

"This was Zach's dream job and he embraced all that it entailed.”

Queensland Police will prepare a report for the Coroner.

Images: North West Island is the largest coral cay in the Capricorn Cays National Park and is about 75 kilometres from Gladstone (top, courtesy of Queensland Department of Environment and Science) and Zach Robba (below, courtesy of Iona College).