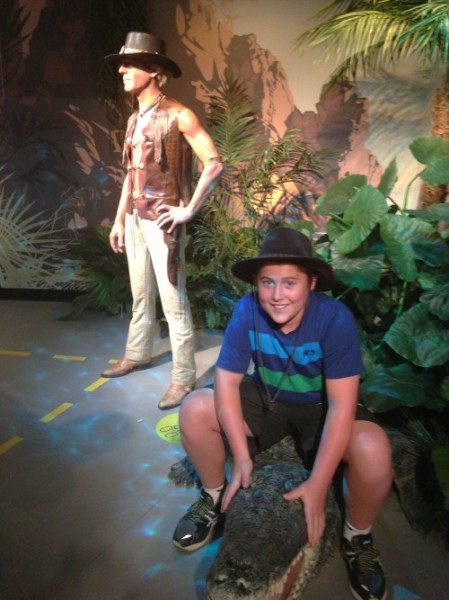 The Merlin Entertainments Group attraction is located alongside Wild Life Sydney and the Sydney Aquarium in the city's Darling Harbour attractions and retail precinct.

Introducing the attraction General Manager Hywel Mathais stated "Madame Tussauds is synonymous with history, heritage and fine artistry and we're so excited that we can finally welcome such an iconic attraction to Sydney."

Mathais explained that it takes 60 artists about 800 hours to create a single figure, adding "I've got a dedicated team who literally spend all the time re-touching, making it perfect, keeping it 100% right."

Madame Tussauds first opened its doors more than 200 years ago in London and has since expanded across the globe.