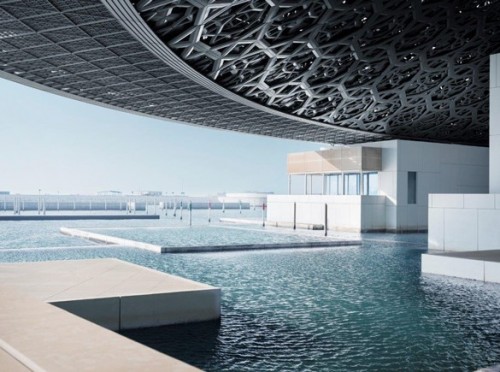 Louvre Abu Dhabi, the first museum of its kind in the Arab world, will open its doors to the public on 11th November.

The opening of the Louvre Abu Dhabi comes 10 years after the Emirate and France signed an intergovernmental agreement, which includes the loan of the Musée du Louvre’s name for 30 years and loans of artworks for 10 years.

The museum will display an important collection of artworks, artefacts and loans from France’s top museums, and will also feature exhibitions, a Children’s Museum, restaurant, boutique and café. 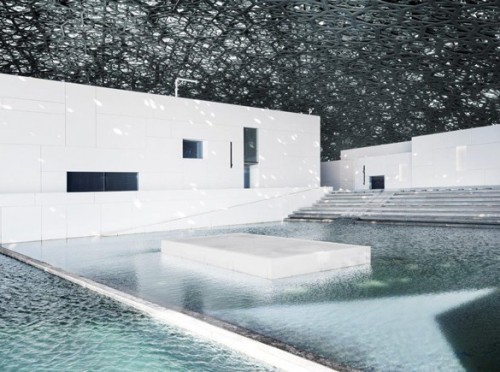 Announcing the opening, Abu Dhabi Tourism and Culture Authority Chairman Mohamed Khalifa Al Mubarak stated “the museum represents the latest innovation in a long-standing tradition of cultural preservation nurtured by the founding leaders of the UAE.

“Investment in a vibrant cultural ecosystem supports the UAE’s economic diversification and development as a modern, dynamic society. Louvre Abu Dhabi will inspire a new generation of cultural leaders and creative thinkers to contribute to our rapidly-changing and tolerant nation.”

Opening celebrations will include a range of public events, including symposiums, performances, and visual arts by renowned contemporary and classical artists.