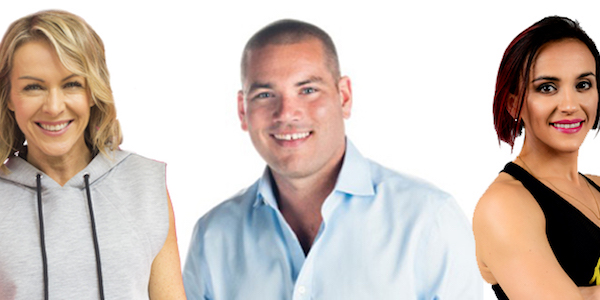 Lorna Jane Clarkson, Maria Teresa Stone and Emmett Williams are to be inducted into the Fitness Industry Roll of Honour in recognition of their significant impact to the growth and development of the fitness industry.

The trio will receive be inducted at Awards Dinner, hosted by Fitness Australia, at the Royal Randwick Racecourse Sydney on Friday 14th October.

Fitness Australia Chief Executive Bill Moore says that each of these Roll of Honour inductees have been at the top of their game for many years, stating “they’re what I would describe as ‘game-changers’.

“These are people who possess vision and entrepreneurial flair and have successfully used these attributes to create and introduce new concepts, products and services into the Australian fitness industry and have contributed to its long term growth and prosperity.

“The longevity that they’ve all shown in their respective fields doesn’t come easily.” 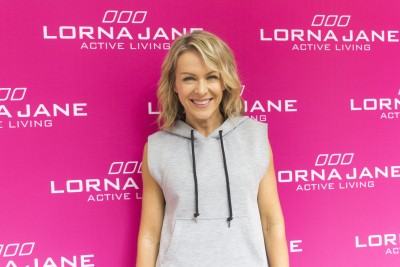 Lorna Jane Clarkson started designing activewear 27 years ago on her lounge room floor by night, while she was busy working as a fitness instructor by day.

Her unique and fashion forward pieces were so popular, she turned a hobby into a global business and she continues to inspire women every day with her active living philosophy, which is achieved through the daily practice of ‘Move Nourish Believe’. 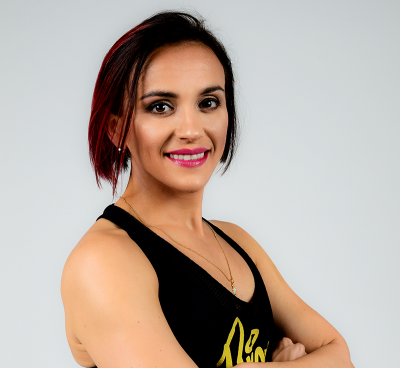 Maria Teresa Stone’s involvement in bringing the Zumba® program to Australia and using her passion for dance and fitness has helped previously inactive people to find a new way to become active.

Stone became a Zumba Education Specialist in Mexico and in 2009 launched the energetic and innovative program in New Zealand and Australia. 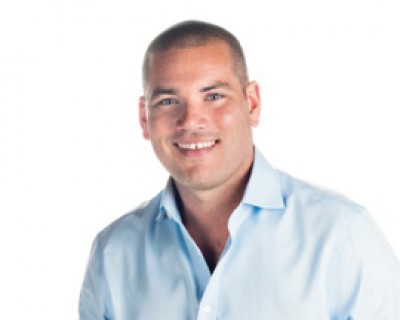 Emmett Williams’ ‘game-changing’ involvement in the Australian fitness industry market began with the introduction of Creative Fitness Marketing and Myzone.

He is a co-founder of Myzone, a revolutionising means of motivating exercisers by providing a tangible solution that rewards users, a method that is now being used across many different fitness businesses both within Australia and globally.