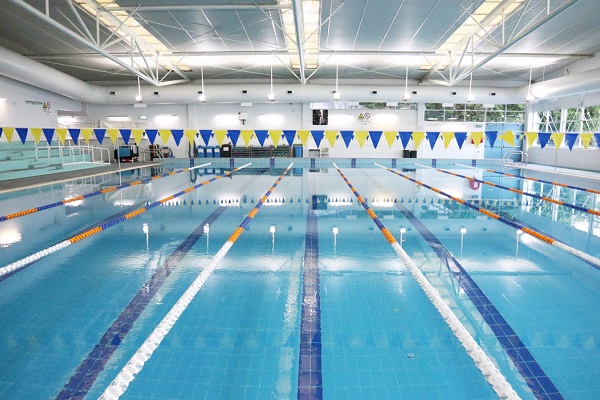 Loreto Normanhurst, an independent, Catholic day and boarding school for girls in the northern suburbs of Sydney, has enhanced its swimming options with the renovation of its starting blocks and the appointment of an Australian World Champion Head Swimming Coach.

With the school looking for a solution to the swimming pool’s old block tops, International Quadratics/Pierce Pool Supplies were able to equip Loreto Normanhurst Swimming’s squads with state-of-the-art starting blocks with a moveable track - the S.R.Smith Retro 650 Platform Top - TrueTread and TrackStart. 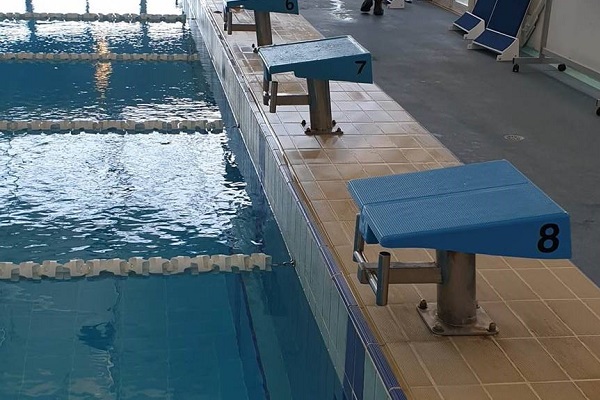 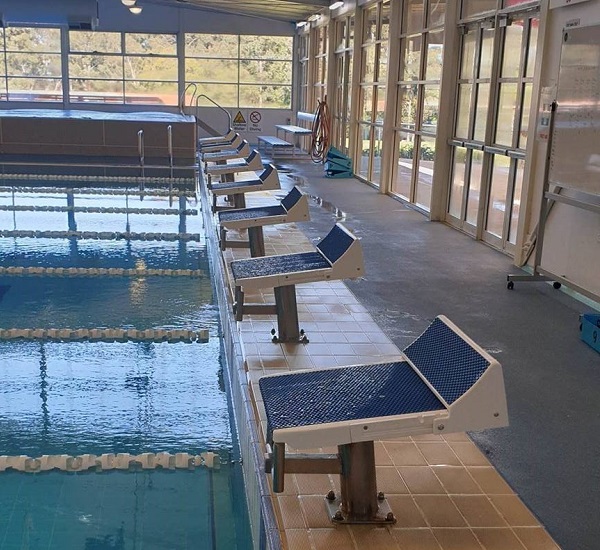 Loreto Normanhurst Swimming's starting blocks before (above) and after (below) International Quadratics/Pierce Pool Supplies' solution. 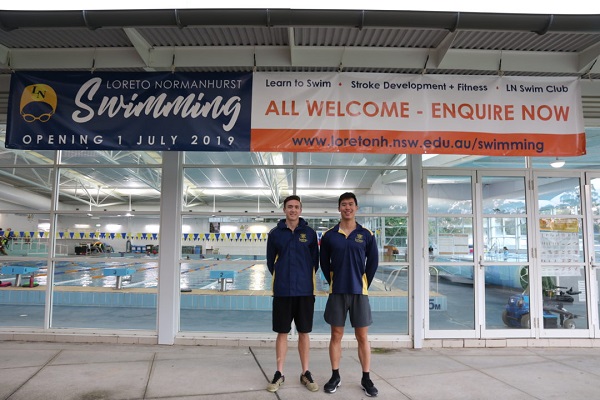 Loreto Normanhurst Swimming welcomes swimmers of all ages, offering three streams of swimming programs - learn to swim, stroke development and fitness - and has also seen the formation of the Loreto Normanhurst Swimming Club. The Club will provide a competitive swimming pathway for students and swimmers within the local community, beginning at the development and junior level, all the way through to state, national and high performance.