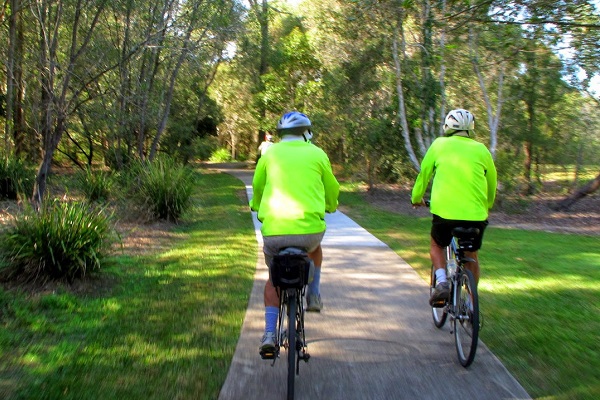 Logan City Council has been able to secure funding, improve community education and define planning and program strategies by partnering with Griffith University on a study into sport, recreation and activity among local residents.

As well as helping Logan City Council secure a grant under the Move it AUS federal funding program, the research is helping council draft its Active Living Program and put together a women’s sport initiative.

Logan City Council Sport and Recreation Planner Helene Windels told the National Sports Conference in Melbourne last Thursday "we were drafting a new Active Living Strategy and we were looking at the data we had.

“We had a lot of club membership data, organised club data and facility data, but we didn’t know about the what the rest of our population were doing and not doing.

“(So we set about capturing) that data before we started defining what we are doing in terms of physical activity strategy.”

For the second study it partnered with Griffith University, which provided valuable in getting expert analysis of the data gathered from a total of almost 2000 phone and online surveys.

Participants were asked a range of questions including their use of council aquatic, recreation and sport facilities, knowledge of council programs, barriers to participation, awareness of council facilities and the extent to which they were meeting national physical activity guidelines. 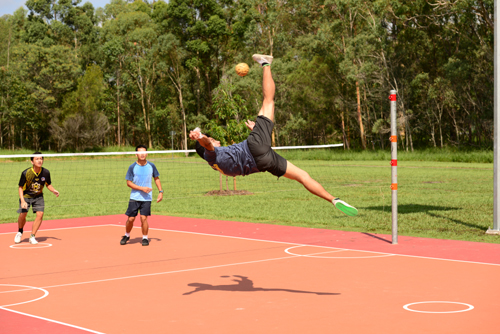 They were also asked questions around cycling and if people wanted to participate with people from their own cultural groups.

As reported by Government News, Windels advised that it took nearly a year to sell the idea to council and get funding and support for the research, but efforts paid off. Among the benefits was Logan City’s success as one of only three local governments to get Move it AUS funding.

“It’s been really crucial for us to get funding (and) there’s been a range of benefits to having this data.

“Any time you try to apply for funding you need to justify the need and when you have local data that really simplifies the way you write your funding application because you can have one source of information that you can rely on.

One of the more surprising insights, she said, related to the use of public cycleways by members of the community.

Windels added “when we asked people what facilities they were using to be active the second biggest one was pathways and bicycle ways.

“But council is mostly building them from a commuting and transport perspective rather than recreation, so it’s those type of findings can help change the conversation about how we plan for bikeways and pathways.”

Click here to view the results of the first Active Logan Participation survey.

The results of the latest survey have only just come to hand and are yet to be made fully public.