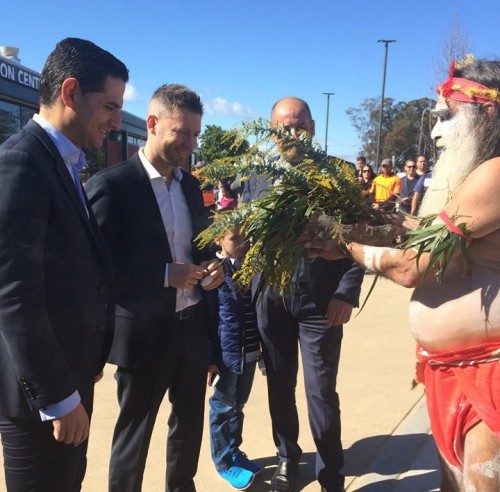 International cricketer and former Australian Test captain, Michael Clarke has seen the opening of a new Liverpool City Council facility named after him.

One of Australia's greatest batsmen and captains, Clarke played 115 Test matches and generated harmony and focus in the team through his leadership. 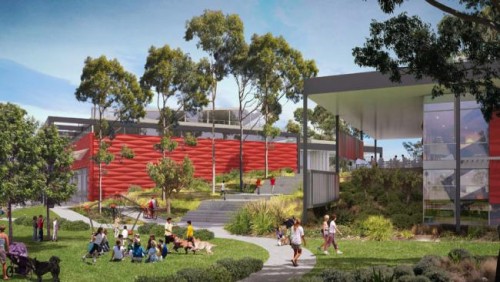 Born in Liverpool, Clarke honed his skills at his father's indoor cricket centre in Hoxton Park every day after school. Because of his connection to the Liverpool area and in honour of one Western Sydney's great local sporting heroes, the Council named the facility after its local son.

Developed around the former Carnes Hill Recreation Centre, the new facility is Liverpool's flagship sports and community centre and will offer a wide range of sports, including basketball, netball, badminton, tennis and futsal. The health club will offer a full range of group fitness, small group training, personal training and fitness programs for people of all ages and abilities.

Portable seating is also available for school and community events.