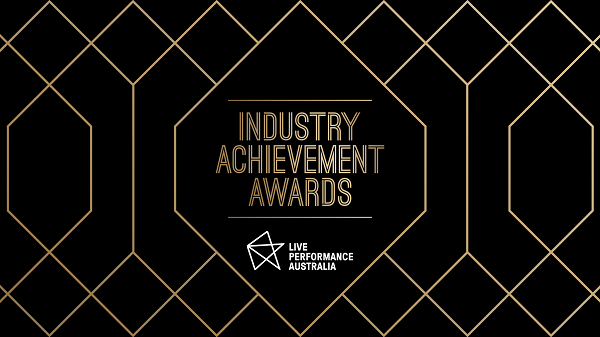 Despite Live Performance Australia having announced last week that this year’s Helpmann Awards would not go ahead, four Australians are today being honoured with Industry Achievement Awards for 2020.

While the Helpmanns not being presented for the second year in a row due to the impact of COVID-19, today’s presentations at the Melbourne Recital Centre are seeing Deborah Cheetham and David McAllister each receiving a 2020 JC Williamson Award, while Jill Smith and Ann Tonks share the Sue Nattrass Award.

Cheetham and McAllister are receiving the 2020 JC Williamson Award, which recognises an individual who has made an outstanding contribution to the Australian live entertainment and performing arts industry, and helped to shape the future of our industry for the better. 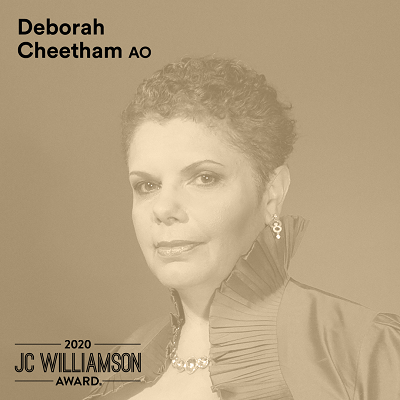 Announcing the JC Williamson Awards, LPA Chief Executive, Evelyn Richardson advised “Deborah Cheetham AO and David McAllister AM are true luminaries of our live performance industry. Their work has inspired millions of Australians and their dedication to the development of new generations of diverse artists and creators, is particularly inspiring, with their incredible efforts propelling Australia’s reputation for innovation, creativity and artistic excellence through live performance.” 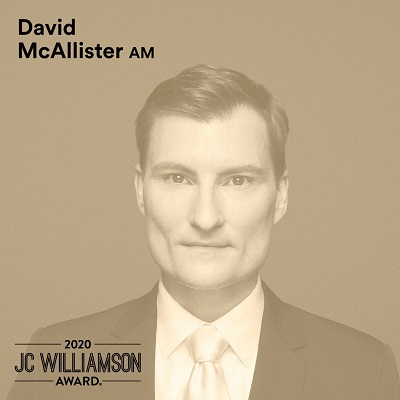 Yorta Yorta woman Deborah Cheetham is a soprano, composer, artistic director and educator. Named by Limelight as its 2019 Australian Artist of the Year, Cheetham has been a leader and pioneer in the Australian arts landscape for more than 25 years. In 2009, she founded the not-for-profit opera company Short Black Opera with her partner Toni Lalich. She also founded Dhungala Children’s Choir, and in 2020 established Ensemble Dutala, Australia’s first Aboriginal and Torres Strait Islander Chamber Orchestra. 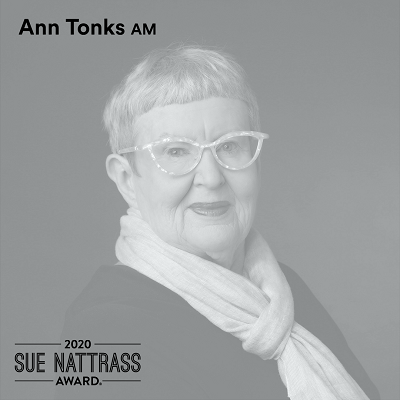 David McAllister has dedicated 40 years to The Australian Ballet. He joined the company in 1983 after graduating from The Australian Ballet School and performed until 2001. Later that year he was appointed as Artistic Director, a role he retained until December 2020. Last week, McAllister was awarded the prestigious Queen Elizabeth II Coronation Award, the highest honour from the Royal Academy of Dance.

Announcing the joint Sue Nattrass Award, Richardson added “Jill Smith AM and Ann Tonks AM are passionate and dedicated leaders in the live performance industry.

“Combining outstanding management with strategic vision and insight, Jill and Ann demonstrate a deep understanding of the artistic process and the value and role of the arts and artists in society and in the health of our communities.” 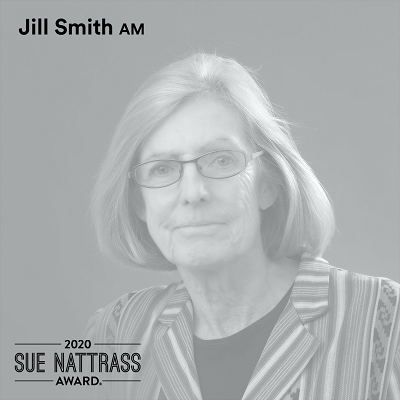 Tonks has contributed more than 30 years of service to the industry as a cultural manager, educator, radio presenter, academic and writer. She was Executive Director of Melbourne Theatre Company for over 18 years, overseeing the move into the company’s new home at the Southbank Theatre, and its new headquarters and workshops in Southbank.

Smith is the current Chair of Theatre Network Australia. Her previous roles include General Manager of Geelong Performing Arts Centre and General Manager of the Playbox Theatre Company, now Malthouse Theatre, overseeing the move into the new venue after the Playbox’s performance space in Exhibition Street burned down.

The Helpmanns celebrate excellence in the Australian live performance industry.