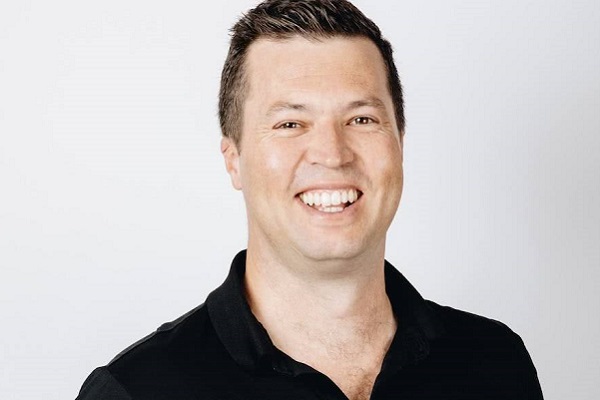 Amid discussions on the potential for a new indoor entertainment arena on the Gold Coast, Live Nation Australasia Chief Executive Roger Field has shared his views on the type of venue most suitable for the region and the acts that it might attract.

In comments provided to the Gold Coast Bulletin and shared with Australasian Leisure Management, Field advises “the Gold Coast has an international reputation as one of the country’s best holiday destination, but despite its entertainment loving residents, has no profile as a touring market for artists.

“Given the surrounds and with a purpose-built venue, we believe a number of high-profile artists would jump at the opportunity to perform on the Gold Coast.”

Considering the type of venue that the Gold Coast might need, Field explained “Live Nation believes the highest demand on the Gold Coast is for an indoor arena that would have a scalable ability to cater for shows between 5,000 to 8,000.”

Citing Brisbane’s Riverstage as an example, Field noted that it “works well as a venue at that capacity but doesn’t have the capability or facilities to host shows year-round and has restricted production facilities.” 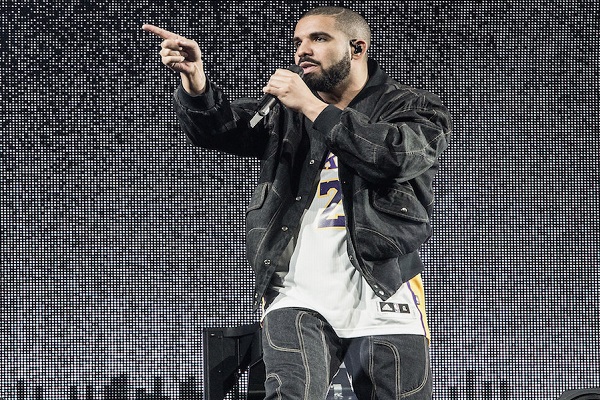 In relation to kind of acts that the Gold Coast could attract, Field explained “we believe any major Australian artist would see the benefit of putting Gold Coast on the route when they head out on a national tour, and there are many international acts who tour with Live Nation that would definitely be attracted to performing on the Gold Coast if there was a suitable venue available.”

Expand on the kind of working relationship Live Nation might have with government partners, Field concluded “we are in constant discussions with governments and councils all over the country to look at opportunities to deliver new live music venues or events, especially where there are gaps in the market like the Gold Coast.