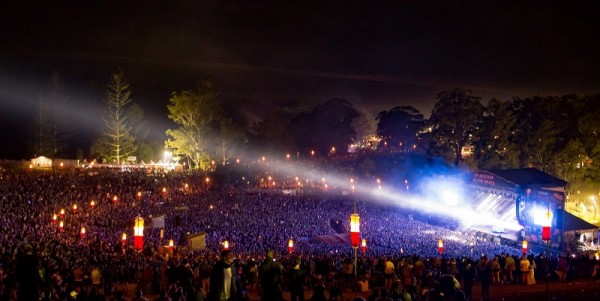 Live Nation Entertainment has announced its acquisition of 51% of the Secret Sounds Group, the festival company led by Jessica Ducrou and Paul Piticco, which owns and produces two of Australia’s leading festivals: Splendour in the Grass (located in Byron Bay, NSW) and the Falls Music & Arts Festival (located in Byron Bay; Lorne, Victoria; Marion Bay, Tasmania and Fremantle, Western Australia).

Splendour in the Grass and Falls are the first Australian festivals to join Live Nation, which has the largest and most diverse festival portfolio in the world, encompassing more than 80 global festivals, including the landmark Governors Ball, Lollapalooza, Bonnaroo, Austin City Limits, Electric Daisy Carnival, Reading, Leeds, Rock Werchter and many more.

Live Nation continues to grow its unparalleled festival platform and currently operates over half of the top 25 festivals around the world.

Commenting on the acquisition, Michael Rapino, President and Chief Executive of Live Nation Entertainment, stated “Splendour in the Grass and Falls are the two most iconic festivals in Australia.

“Jess and Paul have created events that attract the biggest artists in the world but still feel uniquely Australian.

“We look forward to partnering with them to find new ways to grow our live event footprint across Australia.”

“Our new relationship with the Secret Sounds group confirms Live Nation’s position at the forefront of the Australian live performance industry.” 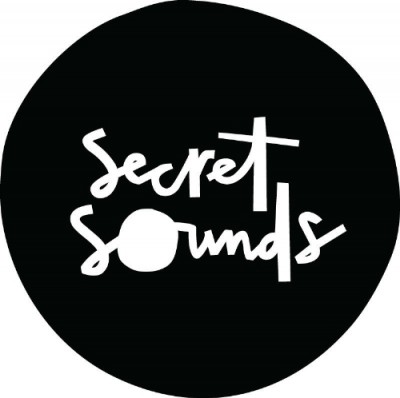 After 16 successful years, Splendour in the Grass attracts a national audience to its home base at North Byron Parklands, Byron Bay. It is currently the largest contemporary music festival in Australia, and has had the pleasure of featuring artists such as Coldplay, Florence & The Machine, Blur, The Strokes, The Cure, Kanye West, Flume, Vance Joy, Mumford & Sons, Jack White, The Avalanches and many more.

After 24 years in the making, The Falls Music & Arts Festival is one of Australia’s longest running coastal New Year’s Eve festivals and has now expanded to four destinations around the country – Lorne (Victoria), Marion Bay (Tasmania), Byron Bay (NSW) and Fremantle (Western Australia) hosting over 60,000 people per day nationally. Recent headliners Disclosure, Arctic Monkeys, Kings of Leon, Childish Gambino and London Grammar have made it a rite of passage for many young Australians.

Looking forward to joining the Live Nation stable, Ducrou and Piticco issued a statement advising “we started Secret Sounds with the sole mission of introducing Australians to the best artists, events and music possible, and Live Nation is the perfect partner to help us take this goal to the next level.

“With their support we can continue to curate the lineups that fans love, while also experimenting with new exciting ways for fans to experience live music.”

Main image: Splendour in the Grass.