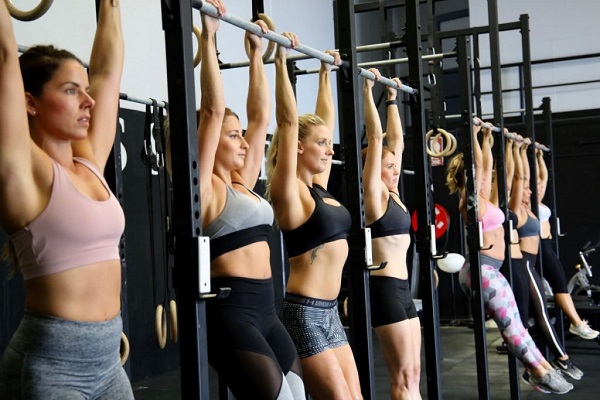 Popular women's only fitness club, Lissome, which has been operating in Newcastle since 2014, is set to officially open its second gym in the Hunter Valley town of Maitland as of this weekend.

She told The Maitland Mercury "I'm really passionate about changing women's lives for the better. Our vision is to impact a million women to live more meaningful lives.

"I've seen that through my own experience ... the impact it can have on your life being connected to a community.

"I want to make women in Maitland happier, healthier and more connected. It's so much more than a gym." 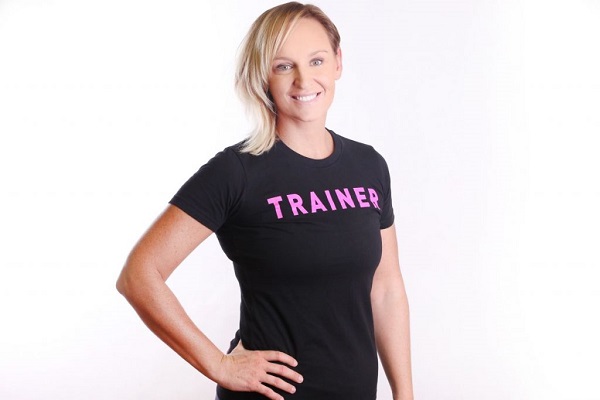 The East Maitland facility is looking to emulate the social media of Bint’s first club in Newcastle which has acquired more than 10,000 followers on its channels.

With the new gym to open Monday to Saturday, Bint’s team will be offer an ever changing program of classes for all ages, abilities and levels.

She explains “we have a strength and conditioning philosophy. We do a lot of weights training, cardiovascular, endurance and then some gymnastics. No two days are ever the same.

"There's so much variety. You'll become the fittest and strongest you've ever been, and you'll do it without even realising."

Developing the facility has faced a series of challenges with the gym's planning application causing division among Maitland City Councillors over parking concerns. 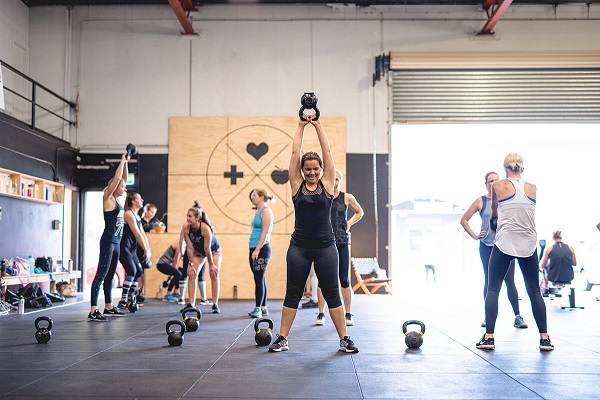 Advising that she will be working her hardest to ensure the gym and its members keep in line with the Council's conditions, Bint added “we had a lot of people asking us to come to Maitland.

"It's been a phenomenal response. Not only have the members and women in the community been amazing but also the businesses in the area.

"We know there is an issue with parking here. We are already making sure our women park on site. We want to work with the community."

The grand opening, located at 107-109 Melbourne Street, East Maitland, will be on Saturday from 8am to 10am with official ribbon cutting at 8.30am by Maitland Mayor Loretta Bake.